Researchers in Japan use soybean compound to make catfish 100% female
SHINGU, Wakayama -- A team of researchers in Japan has succeeded in making catfish all female with a compound found in soybeans -- a development that promises to increase the production efficiency of this and other species whose females are more valuable than males in the food market.
The team, from Kindai University's Aquaculture Research Institute and based at the institute's Shingu Station in Shingu, Wakayama Prefecture, used isoflavone -- a compound found in soybeans similar in effect to female hormones -- to create the all-female groups of catfish. The feat is a Japan first, according to the university.
As female catfish grow faster than males, "by making them all female, production efficiency will rise," commented team leader and aquaculture science associate professor Toshinao Ineno. "This can be applied to other farm-raised fish whose females are more valuable."
According to Ineno, in catfish cultivation, which has been attracting attention as an alternative to increasingly scant eel, females grow to shipping weight -- at least 600 grams -- in six to 10 months after hatching. Males, which grow more slowly, are often discarded. Though it has been known that administering female hormone turns male catfish into females, this method is banned for fish for human consumption. So Ineno came up with the idea of using soybean isoflavone, which is sold commercially as a dietary supplement.
The experiment was conducted with catfish divided into five different tanks; one of regular fish farming water; three with different concentrations of "genistein," a chemical component of soybean isoflavone; and one with female hormone dissolved in the water. The team kept 150 fry in each tank for 15 days, before transferring them to ordinary water until they were 150 days old. While 68% of catfish in the ordinary water tank were female, 96% of the catfish kept in the water with genistein at a concentration of 100 micrograms per liter were female. A concentration of 400 micrograms per liter yielded a 100% female group, the same as in the female hormone-treated water group.
https://mainichi.jp/english/articles/20210526/p2a/00m/0sc/014000c
"a soy boy" = 102 (English Ordinal)
"genistein" = 102 (English Ordinal) 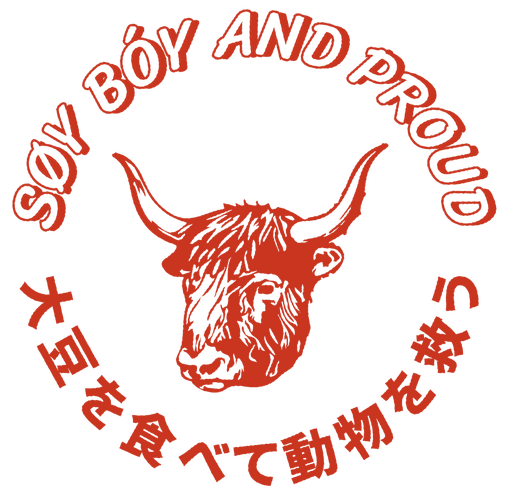 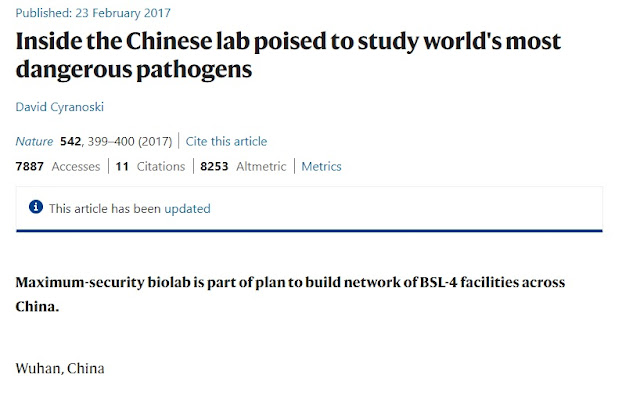 Bat virus database deleted in Wuhan on 9/12/2019
The Wuhan Institute of Virology kept live bats in cages, new footage from inside the facility has revealed, disproving denials from World Health Organisation investigators who claimed the suggestion was a “conspiracy”.
An official Chinese Academy of Sciences video to mark the launch of the new biosafety level 4 laboratory in May 2017 speaks about the security precautions that are in place if “an accident” occurs and reveals there had been “intense clashes” with the French Government during the construction of the laboratory.
The video shows bats being held in a cage at the Wuhan Institute of Virology, along with vision of a scientist feeding a bat with a worm.
The 10 minute video is titled “The construction and research team of Wuhan P4 laboratory of Wuhan Institute of Virology, Chinese Academy of Sciences” and features interviews with its leading scientists.
The World Health Organisation report investigating the origin of the pandemic failed to mention that any bats had been kept at the Wuhan Institute of Virology and only its annex referred to animals being housed there.
“The animal room in the P4 facility can handle a variety of species, including primate work with SARS-CoV-2,” it states.
A member of the World Health Organisation team investigating the origin of the pandemic in Wuhan, zoologist Peter Daszak said it was a conspiracy to suggest bats were held at the Wuhan Institute of Virology.
In one tweet dated December, 2020 he said: “No BATS were sent to Wuhan lab for genetic analysis of viruses collected in the field. That’s now how this science works. We collect bat samples, send them to the lab. We RELEASE bats where we catch them!”
In another tweet, dated December 11, 2020, he said: “This is a widely circulated conspiracy theory. This piece describes work I’m the lead on and labs I’ve collaborated with for 15 years. They DO NOT have live or dead bats in them. There is no evidence anywhere that this happened. It’s an error I hope will be corrected.”
This month, Daszak appeared to retract his earlier denials and admitted the Wuhan Institute of Virology may have housed bats but admitted he had not asked them.
The Chinese Academy of Sciences video was discovered by researchers investigating the origin of the pandemic who call themselves DRASTIC.
Digital archivist “Jesse” found the Chinese Academy of Sciences Video while the group's co-ordinator, who goes by a pseudonym of “Billy Bostickson” for safety reasons, has long complained evidence bats were housed in the Wuhan laboratories.
The video forms part of the investigation for the book “What Really Happened in Wuhan” which is available for pre-order at Amazon and Booktopia.
Mr Daszak has not responded to requests for comment. 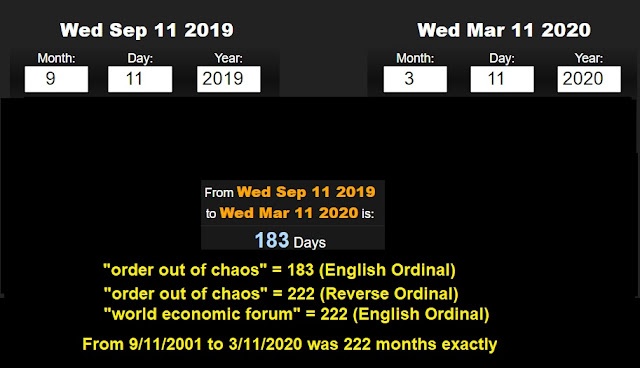 Fauci was right when he said "There's no need to wear a mask when you're walking around" so does he want to go on the record and admit that he changed his mind because the Demonrats told him too? We also know who the masks benefitted. Demonrats needed violent riots in the summer of 2020 to put fear in the hearts of the GOP politicians just in case they tried to stand up against the mail-in-ballot election fraud they were planning for the fall. The antifa and BLM rioters needed the masks to hide their faces so we couldn't go back and identify them later. The poll workers needed masks to for the same reason! Coronavirus , the summer riots and the election theft are all one big operation. They organized it with gematria, numerology and the stars!
Posted by JE Aggas at 2:19 PM No comments:

The Food and Agriculture Organization (FAO) is a specialized agency of the United Nations that leads international efforts to defeat hunger.
Our goal is to achieve food security for all and make sure that people have regular access to enough high-quality food to lead active, healthy lives. With over 194 member states, FAO works in over 130 countries worldwide. We believe that everyone can play a part in ending hunger.
http://www.fao.org/about/en/ 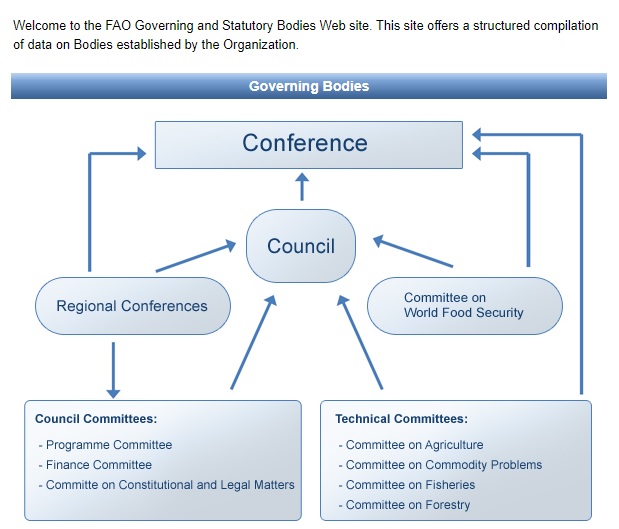 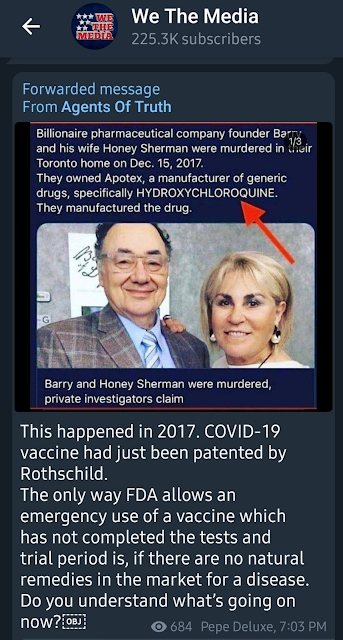 Anthony Patch predicts in 2015 coronavirus will be used to bring in a vaccine.