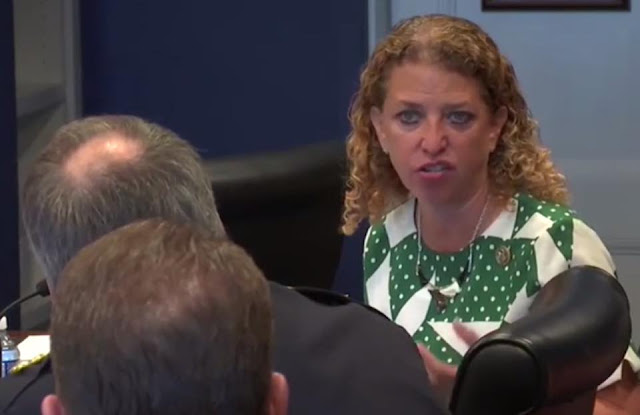 freemasonry
Posted by JE Aggas at 9:53 AM No comments:

Evidence suggests a massive scandal is brewing at the FBI

During the financial crisis, the federal government bailed out banks it declared “too big to fail.” Fearing their bankruptcy might trigger economic Armageddon, the feds propped them up with taxpayer cash.
Something similar is happening now at the FBI, with the Washington wagons circling the agency to protect it from charges of corruption. This time, the appropriate tag line is “too big to believe.”
Yet each day brings credible reports suggesting there is a massive scandal involving the top ranks of America’s premier law enforcement agency. The reports, which feature talk among agents of a “secret society” and suddenly missing text messages, point to the existence both of a cabal dedicated to defeating Donald Trump in 2016 and of a plan to let Hillary Clinton skate free in the classified email probe.
If either one is true — and I believe both probably are — it would mean FBI leaders betrayed the nation by abusing their powers in a bid to pick the president.
https://nypost.com/2018/01/23/evidence-suggests-a-massive-scandal-is-brewing-at-the-fbi/
We're living in a FAKE democracy!
Posted by JE Aggas at 8:49 AM No comments:

DACA........ Democrats Against Citizens of America 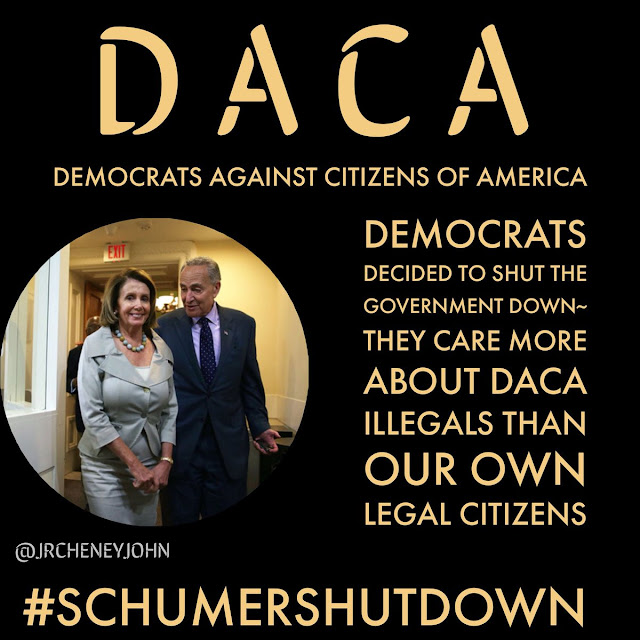 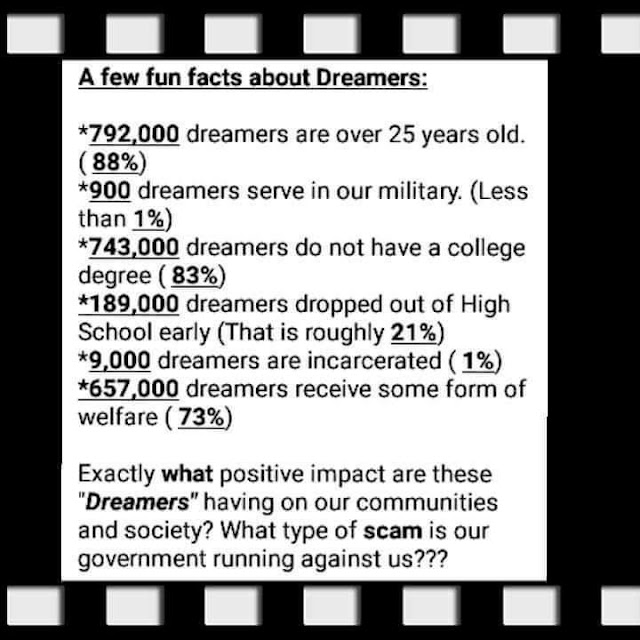 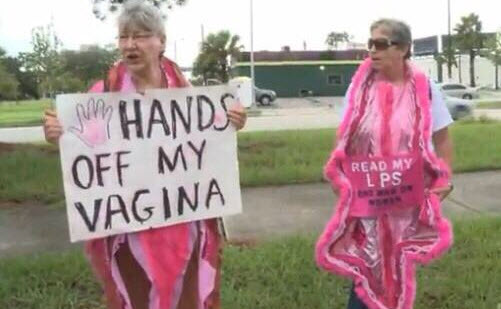 All hell is breaking loose in Washington D.C. after a four-page memo detailing extensive FISA court abuse was made available to the entire House of Representatives Thursday. The contents of the memo are so explosive, says Journalist Sara Carter, that it could lead to the removal of senior officials in the FBI and the Department of Justice and the end of Robert Mueller's special counsel investigation.

These sources say the report is “explosive,” stating they would not be surprised if it leads to the end of Robert Mueller’s Special Counsel investigation into President Trump and his associates. -Sara Carter

A source close to the matter tells Fox News that "the memo details the Intelligence Committee's oversight work for the FBI and Justice, including the controversy over unmasking and FISA surveillance." An educated guess by anyone who's been paying attention for the last year leads to the obvious conclusion that the report reveals extensive abuse of power and highly illegal collusion between the Obama administration, the FBI, the DOJ and the Clinton Campaign against Donald Trump and his team during and after the 2016 presidential election.

Lawmakers who have seen the memo are calling for its immediate release, while the phrases "explosive," "shocking," "troubling," and "alarming" have all been used in all sincerity. One congressman even likened the report's details to KGB activity in Russia. “It is so alarming the American people have to see this,” Ohio Rep. Jim Jordan told Fox News. “It's troubling. It is shocking,” North Carolina Rep. Mark Meadows said. “Part of me wishes that I didn't read it because I don’t want to believe that those kinds of things could be happening in this country that I call home and love so much.”

911 on Rockefeller's watch in this Newsweek cover.
Posted by JE Aggas at 11:58 AM No comments:

Out of the hospital. Been there for 7 months.

In June I had a gull stone pass and set off pancreatitis. I got real sick and don't remember anything for months. I had fevers, infections and because I was unconscious most of the time they put in a peg tube and and vent to breathe with. My peg tube became dislodged in my stomach and caused septic shock. I almost died during surgery. But I'm alive and recovering. I still have a problem breathing though because they wrecked my vocal cords with breathing tubes and they're frozen so I'm having to struggle for air. Hopefully that will get better with time.

Anyway that's the reason I haven't posted for so long.

Happy New Year to all decoders and may 2018 give us lots of new breakthroughs.