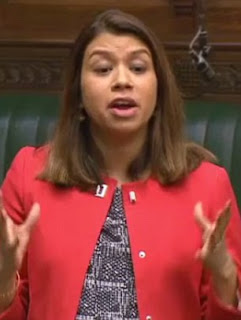 Tulip Rizwana Siddiq, born 16 September 1982 is a British Labour Party and Co-operative Party politician. She was elected Member of Parliament (MP) for Hampstead and Kilburn at the 2015 general election. She is vice-chairwoman of the All-Party Parliamentary Group against Antisemitism and a member of the Women and Equalities Select Committee. She was previously a councillor for Regent's Park and Cabinet Member for Culture and Communities in Camden Council. 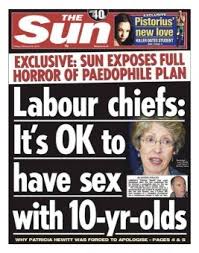 Donald Trump is coming to save the kids in Rotherham.

1400 white English girls were raped by thousands of Pakistani migrants!
There are still thousands running loose and still raping young white girls. They are being protected by the Labour Party and people like Tulip Siddiq!