A Black Army Rises to Fight the Racist Right
A man calling himself Grandmaster Jay has raised a disciplined, heavily armed militia. It has yet to fire a shot at its enemies, but it’s prepared for war.
When grandmaster jay walked into Million’s Crab, a seafood joint in suburban Cincinnati, the waitstaff looked alarmed. Million’s Crab is a family restaurant, and on that placid November evening, Jay—the supreme commander of the Not Fucking Around Coalition—was wearing body armor rated to take a pistol round directly to the chest. Dressed from mask to shoes in black, he was four hours late to our meeting, and remorseless. “My time is scarce,” he said, making aggressive eye contact. Indeed, of the two of us, I was the one who felt sheepish, not because I was wasting his time but because it occurred to me that while I waited, I could have warned the servers that my dining companion was often armed and that he might look as if he had just stepped out of The Matrix. He sat across from me, in front of a platter of scallops and shrimp that had been hot when I’d ordered it for him an hour before, when the kitchen was closing. I offered him a plastic bib, which he declined. He wouldn’t eat any food, but he requested a San Pellegrino or, in its absence, filtered tap water.
Grandmaster Jay’s group, the NFAC, is a Black militia whose goals, other than to abjure Fucking Around, are obscure. It has a military like structure, fields an army of hundreds of heavily armed men and women, subscribes to esoteric racist doctrines, opposes Black Lives Matter, and follows a leader who thinks we live in a period of apocalyptic tribulation signaled by the movements of celestial bodies. Its modus operandi is to deploy a more fearsome Black militia wherever white militias dare to appear. Eventually, it intends to establish a racially pure country called the United Black Kemetic Nation. (“Kemet,” Jay explained, “is the original name of Egypt, which means ‘land of the Blacks.’”) A patch on Grandmaster Jay’s body armor bore the new nation’s initials, UBKN.
The NFAC leader’s real name is John Fitzgerald Johnson. He is a former soldier, a failed political candidate, a hip-hop DJ, a rambling egotist, and a prolific self-promoter. His life sometimes seems like a long disinformation campaign about itself. The alternate versions of Jay do not seem to cohere into a single person. “I’ve lived five different lives,” he told me, enigmatically. “Like a Rubik’s Cube.”
“We’re not going to dig into who I am,” he said. “You won’t get that from me.” He said he wasn’t from the Midwest. But I knew he lived near Cincinnati: I had staked out his apartment that afternoon. Even facts as straightforward as his age are not simple to determine. Some sources say he is as young as 50, others as old as 59. He is lithe enough to pass for being in his mid-40s. The best evidence—including court records—suggests that he turned 57 in December. (That might explain his given name: He would have been born just nine days after the assassination of John Fitzgerald Kennedy.) One hint that he is no longer a young man is a light smattering of age spots across his nose.
https://www.theatlantic.com/politics/archive/2021/04/the-many-lives-of-grandmaster-jay/618408/

I did some decoding on them back when they were pulling there stunts in Kentucky. I also decoded the fake antifa vs the KKK that con artist Mayor Whaley pulled on her town. I also said which is still on my blog that if we got a mass shooting in Ohio it would probably be in Dayton and it was.
The decode on the fake antifa and KKK fight in Dayton that corrupt Mayor Nan Whaley staged. This is the event that Grandmaster Jay said the NFAC first showed up at. I don't remember them being there but the KKK rally was canceled so maybe this is why they had that stupid event to give this people a founding story. Here's my decode on Dayton Ohio KKK rally..
On 5/13/2019 the KKK applied for a permit to march in Dayton Ohio on 5/25/19
Petition for the rally filed on 5/13/19
case number 2019 CV 01109 docket ID 33405699
Clerk Mike Foley 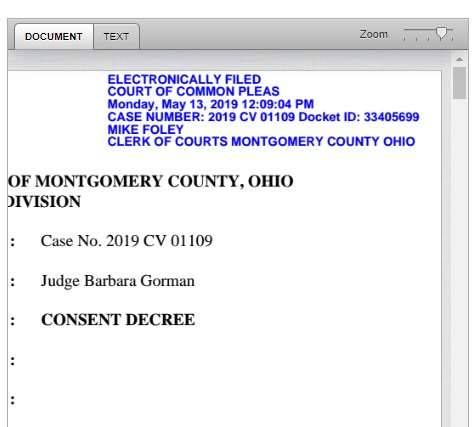 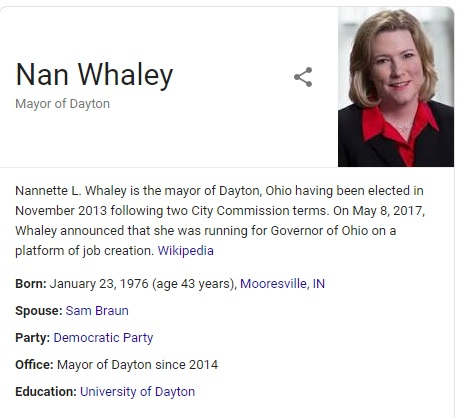 Let's talk about little Miss false flag!  I said she's was trying to be the next Jacinda Ardern.
Notice the fake KKK rally was scheduled exactly one year before George Floyd was going to "die".
Nan Whaley has the same numbers as Trump. 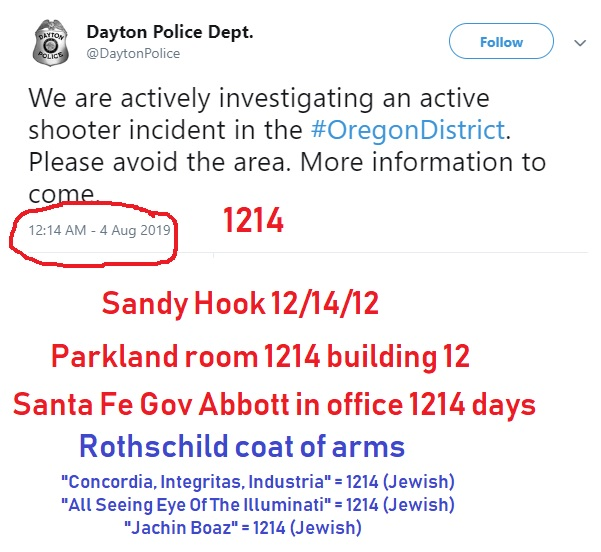 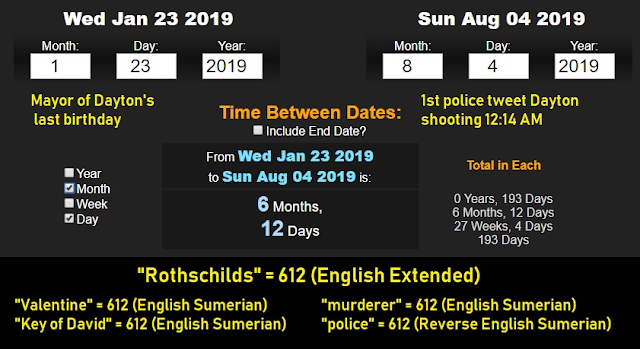 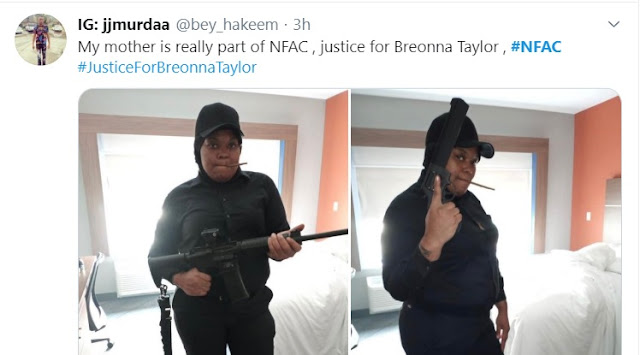 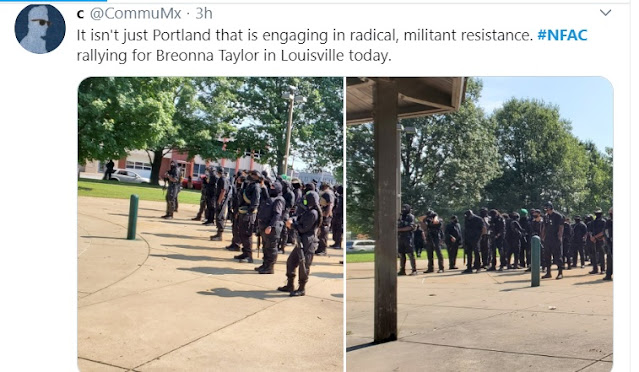 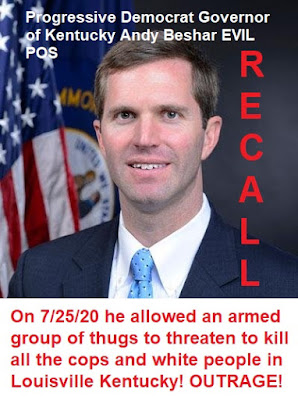