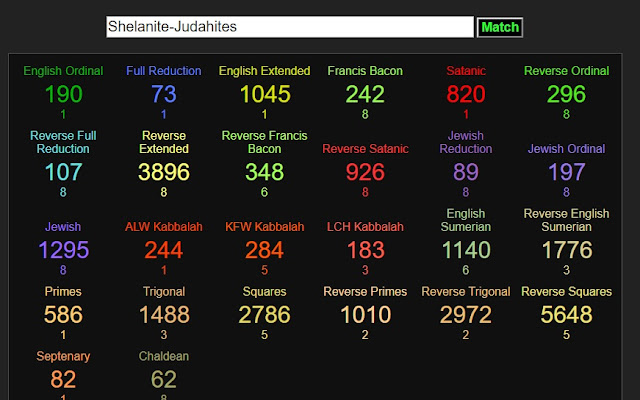 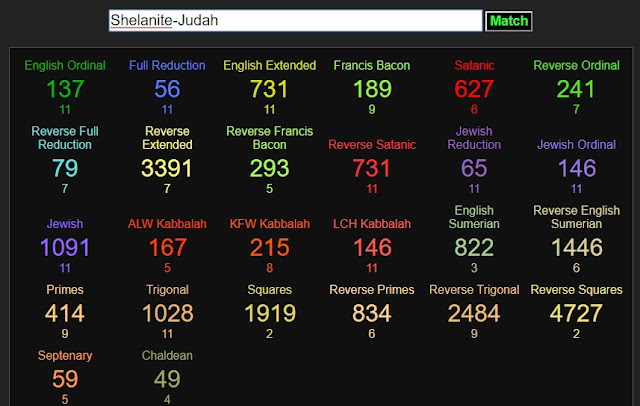 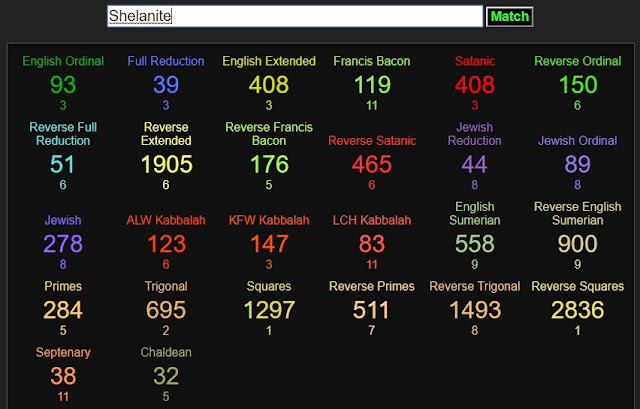 According to the Bible, Shelah/Shela (Hebrew: שֵׁלָה, Modern: Shela, Tiberian: Šēlā, meaning "petition") was the youngest brother among Judah's first three sons, and was born at Chezib

In the text, after Yahweh had killed Shelah's two older brothers, namely Er and Onan, Judah was unwilling to allow Tamar, who had been successively Er's and Onan's wife, to be married to Shelah. Judah's concern was that Tamar might be cursed and Shelah might die if married to her, and so he told her to wait until Shelah had grown up; but when Shelah did, Judah neglected to marry him to Tamar. In the Book of Chronicles, Shelah is identified as the name of a clan, containing a subclan named Er.


The sons of Shelah the son of Judah were:

Er, the father of Lecah

Jokim, the men of Chozeba

Saraph, who ruled in Moab

"These were the potters and those who dwell at Netaim and Gederah; there they dwelt with the king for his work."

According to biblical scholars, the description of Shelah is an eponymous aetiological myth concerning fluctuations in the constituency of the tribe of Judah, with Shelah representing the newest clan to become part of the tribe. The Book of Chronicles' description of Er as a descendant of Shelah, suggests that Er was in reality the name of a clan that was originally equal in status to the Shelah clan, but was later subsumed by it.

Warning to the North - The Fallen Ones 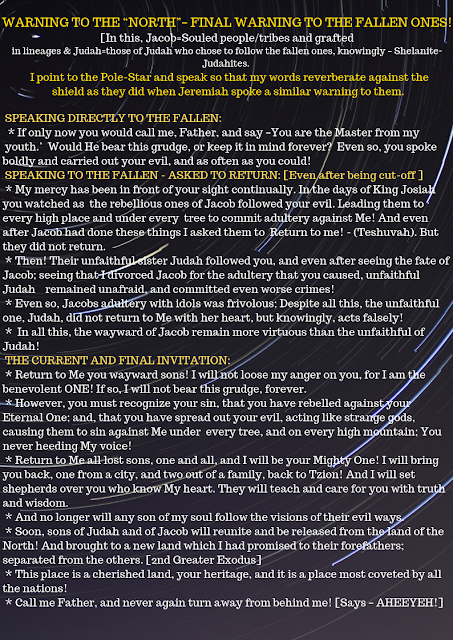 Any speculation of Tamar's ethnicity?

I've read that some think she was a Canaanitess. Others have interpreted the "Ieuod son of Kronos" myth from Sanchuniathon and a quote from Alexander Polyhistor in Josephus (in which Abraham's grandsons Epher and Ephah, sons of Midian, are identified as Atlas and Hesperus, generals of Heracles) to equate Tamar with Electra, daughter of Epher. It's a rather convoluted argument, but if correct it would mean Tamar was of the people of Midian.
https://jwa.org/encyclopedia/article/tamar-bible


According to the Book of Genesis, the Midianites were the descendants of Midian, who was a son of Abraham and his wife Keturah: "Abraham took a wife, and her name was Keturah. And she bare him Zimran, and Jokshan, and Medan, and Midian, and Ishbak, and Shuah" (Genesis 25:1–2, King James Version).

Did Judah marry a Canaanite?

Judah marries the daughter of Shua, a Canaanite. Genesis chapter 38 Judah and his wife have three children, Er, Onan, and Shelah. Er marries Tamar, but God kills him because he "was wicked in the sight of the Lord" (Gen. 38:7).

Shuah is the name of one of four minor Biblical figures. It is sometimes used as the name of a fifth. Their names are different in Hebrew, but they were all transliterated as "Shuah" in the King James Version.

Shuah (Hebrew: שׁוּחַ, pronounced "Shuakh", "ditch; swimming; humiliation" or "sinks down") was the sixth son of Abraham (the patriarch of the Israelites) and Keturah, whom Abraham had wed after the death of Sarah. He was the youngest of Keturah's sons; the others were Zimran, Jokshan, Medan, Midian, and Ishbak.

Shuah in Greek is Σωυε, transliterated Soie. Josephus gave his name as Σοῦος (Sous in Whiston).

Josephus writes of the brothers that "Abraham contrived to settle them in colonies; and they took possession of Troglodytis, and the country of Arabia Felix, as far as it reaches to the Red Sea." It is a traditional view among believers in the story that Abraham tried to keep his other sons apart from Isaac to avoid conflict. [citation needed] But unlike his brothers, Shuah seems to have turned northward and travelled into northern Mesopotamia, in what is now the northern region of modern-day Syria. As evidenced by cuneiform texts, the land seems to have been named after him, being known as the land of Sûchu which lies to the south of ancient Hittite capital of Carchemish on the Euphrates river.

The Bible also records that Job's friend Bildad was a Shuhite.

Shuah or Shua (Hebrew: שׁוּעַ, pronounced "Shuaʿ", with an ayin glottal stop at the end, "opulence" or "cry for help") was a certain Caananite, whose unnamed daughter marries Judah. He was thereby also the grandfather of Er, Onan, Shelah.

The Targum translates "Canaanite man" as "merchant", and Rashi refers to this. In the Talmud, Pesachim 50a, there is a discussion explaining this translation.

In the King James Version, Genesis 38:2 reads "And Judah saw there a daughter of a certain Canaanite, whose name was Shuah ..." This is ambiguous as to who is named Shuah, the Canaanite or his daughter. This has led some to say that Shuah was Judah's wife.

Shuah in Greek is Σαυα, transliterated Sava. The Septuagint is explicit that Sava is the daughter of the Canaanite man and the wife of Judah.

The reference to Judah's wife in Genesis 38:12 refers to her as the "daughter of Shuah", or "bat-Shuah" in Hebrew. This has led some to take Bat-Shuah (and variants) as her actual name. A midrashic tradition says her name was Aliyath. Bat-Shuah is also an alternative name for Bat-Sheva, wife of Judah's descendant, King David.

Shuah or Shuhah (Hebrew: שׁוּחָה, pronounced "Shukhah") is a descendant of Judah. No gender or father is named, just a brother Chelub and his descendants. Ralbag in his commentary says that Shuhah is the same as Hushah (חוּשָׁה) listed earlier in the genealogy. Nave says Shuhah is "probably the same" as Hushah.

Shuah in Greek is ᾿Ασχὰ, transliterated Ascha. The Septuagint states that Chaleb is Ascha's father.

1 Chronicles 7
Shuah or Shua (Hebrew: שׁוּעָא, pronounced "Shuʿa", with an ayin glottal stop in the middle, "wealth") was a great-granddaughter of Asher. She was the daughter of Heber, who was a son of Beriah, a son of Asher. Her brothers were Japhlet, Shomer, and Hotham. 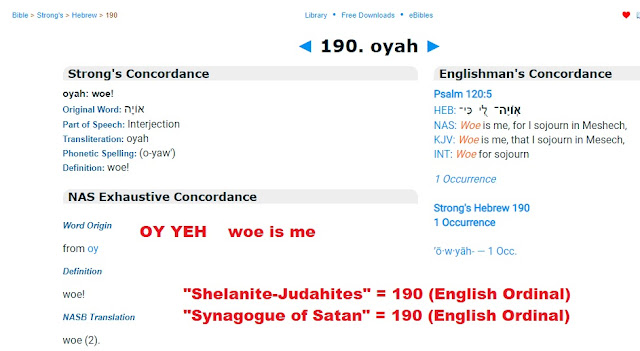