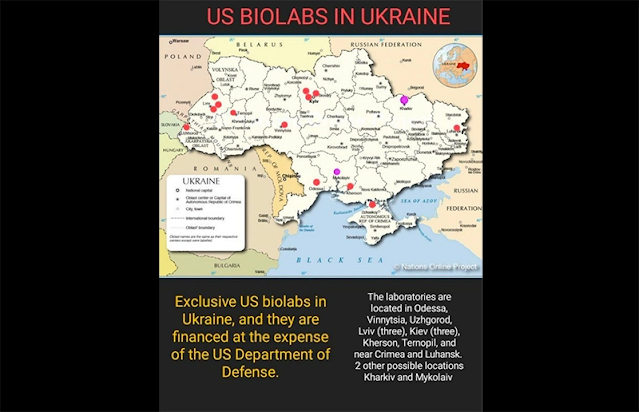 Well isn't this interesting! Maybe the Wuhan lab didn't leak covid after all. Maybe it came from Ukraine and then it was released by the Ukrainians at the military games on 10/18/2019.

Or maybe someone from NATO released it. They were at those games and I seem to remember one of the NATO aids got sick. That George Webb story. 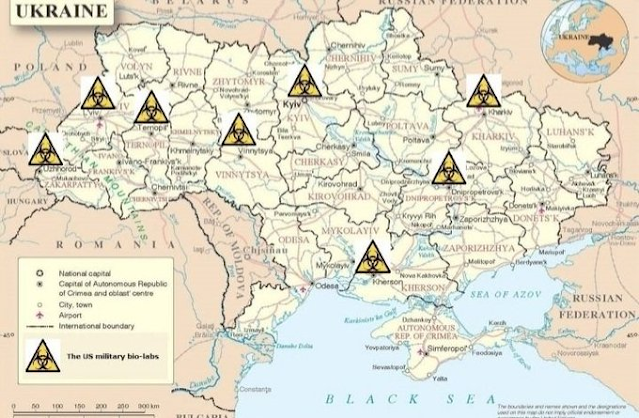 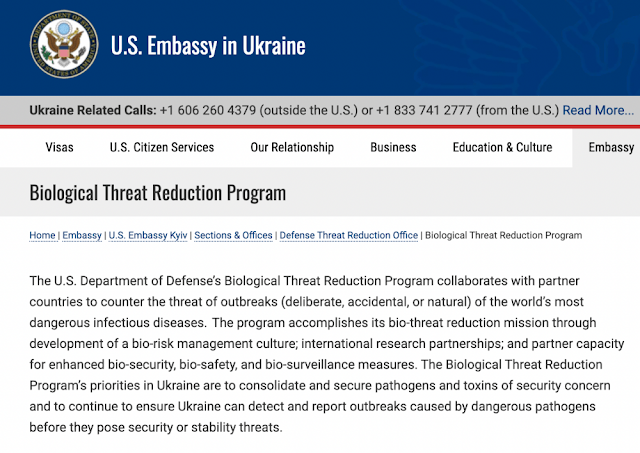 “In this context [China and Russia] would like to call for attention that the United States’ and its allies’ overseas military biological activities (over 200 US biological laboratories are deployed outside its national territory, which function in an opaque and non-transparent manner) cause serious concerns and questions among the international community over its compliance with the BWC,” the joint statement said.
“The two sides share the view that such activities pose serious risks for the national security of [Russia and China], and are detrimental to the security of relevant regions.”
Moreover, as @WarClandestine noted, the two nations have indirectly blamed the US for the Covid-19 outbreak, which seems to be the case as more evidence has emerged the NIH did in fact fund gain of function research at the Wuhan Institute of Virology where the virus is suspected to have originated.
According to @WarClandestine, Putin’s use of the broad term “special military operation” and his vows to demilitarize and “denazify” Ukraine could be intentionally vague to obscure his true intention of taking out US bio-labs.
https://www.infowars.com/posts/russian-strikes-targeting-us-run-bio-labs-in-ukraine/
Posted by JE Aggas at 9:56 PM