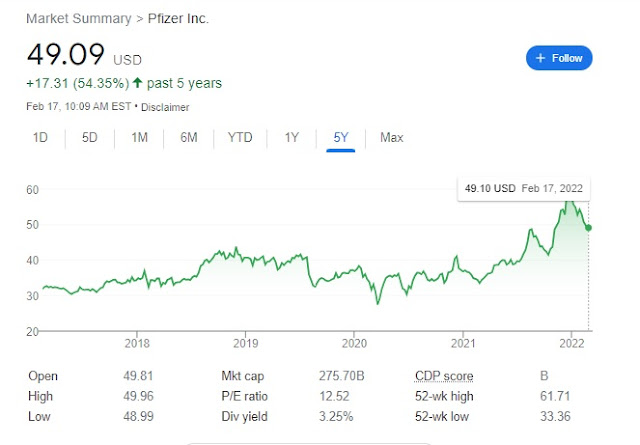 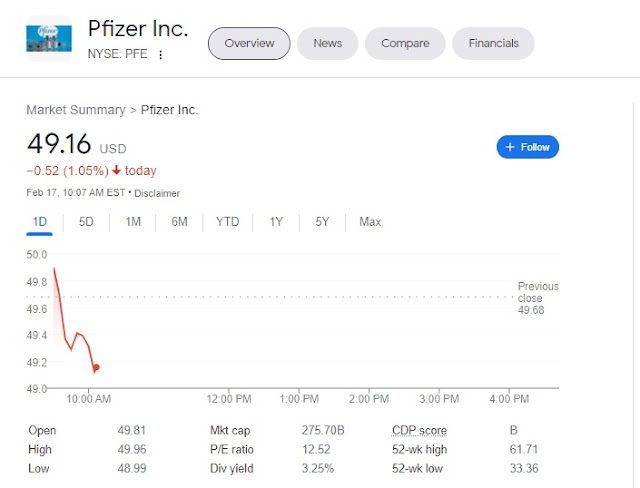 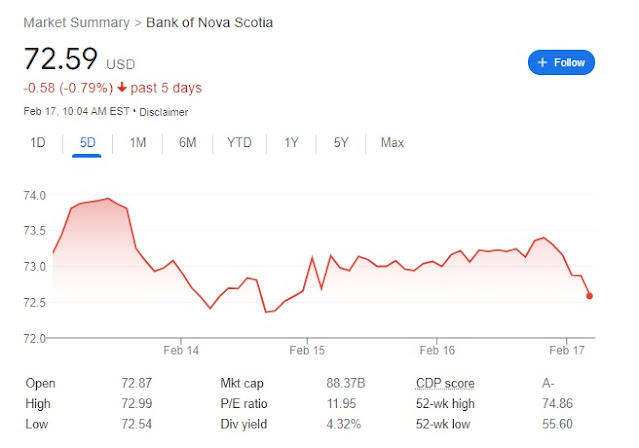 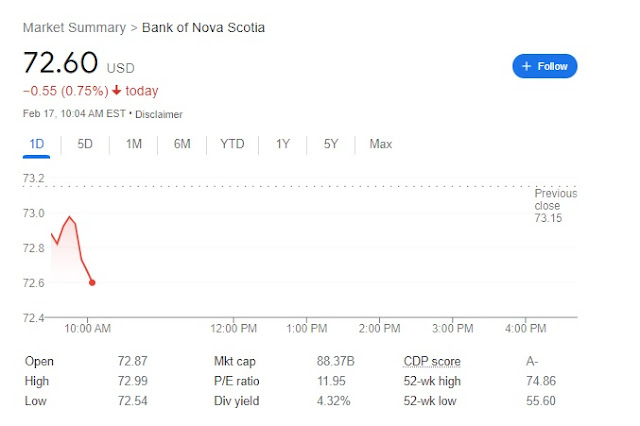 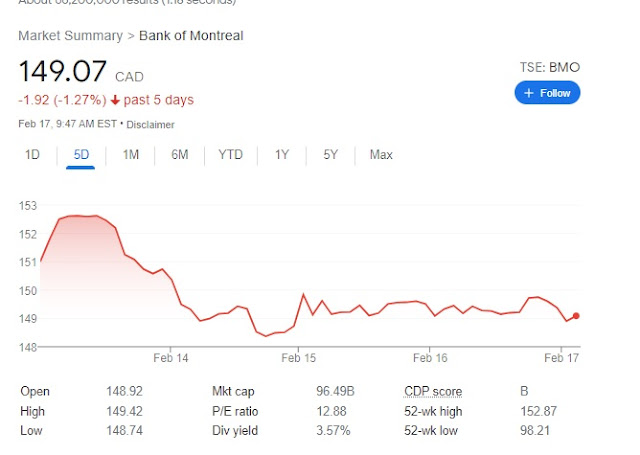 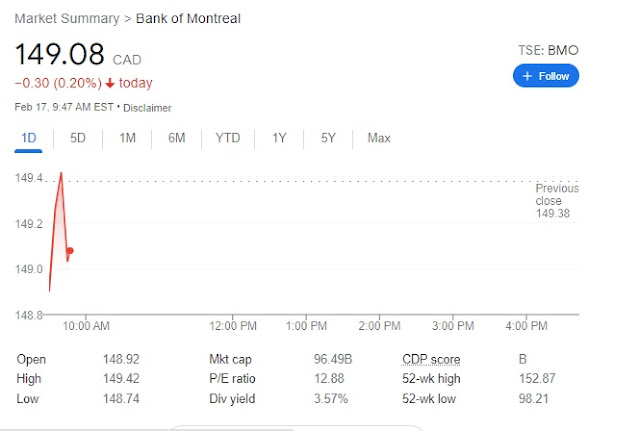 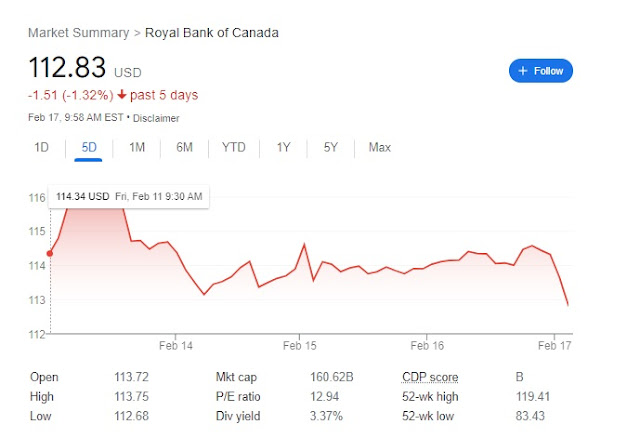 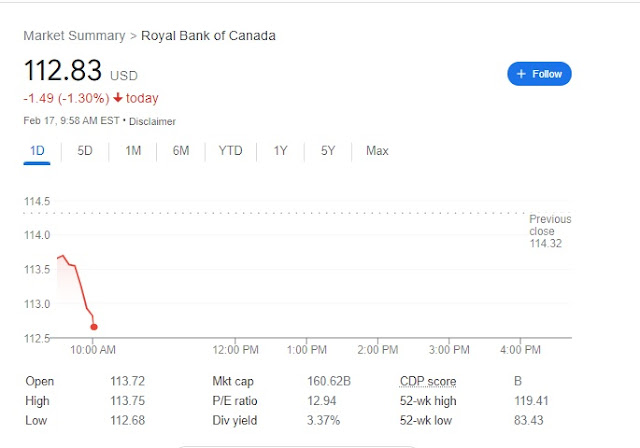 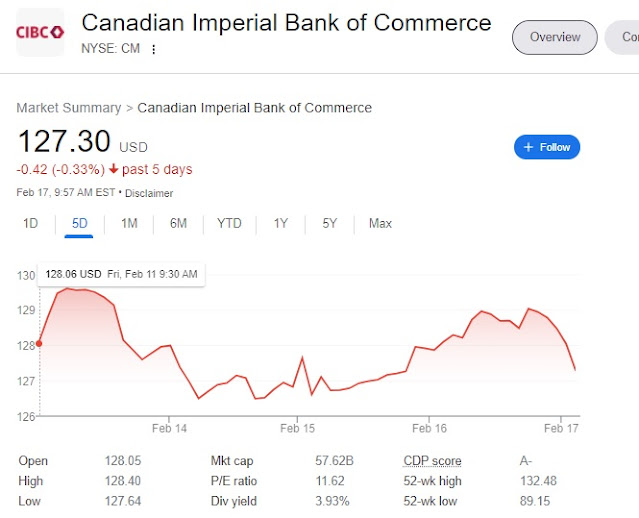 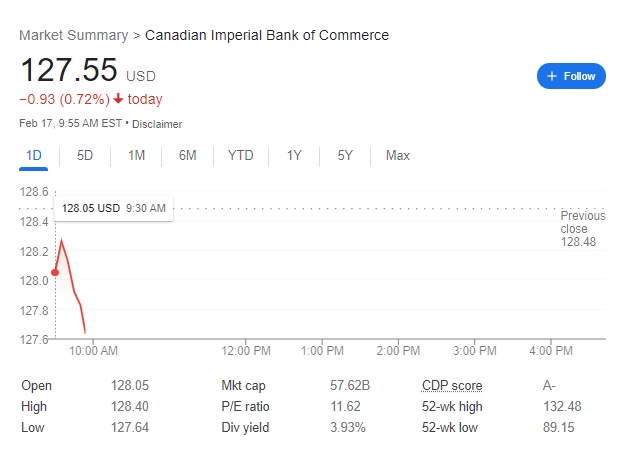 This week, five banks in Canada, the leading ones in the country, went offline out of the blue. They faced a major outage of almost five hours blocking access to their primary functions. Online and mobile banking facilities were said to be out, along with access to e-transfer for the customers.

The banks that were hit by the outage in Canada were: the Canadian Imperial bank of Commerce (CIBC), Royal Bank of Canada (RBC), TD Bank Canada, Bank of Montreal (BOM) and Scotiabank. Electronic transfers, along with its online and mobile banking facilities were offline for more than a couple of hours.