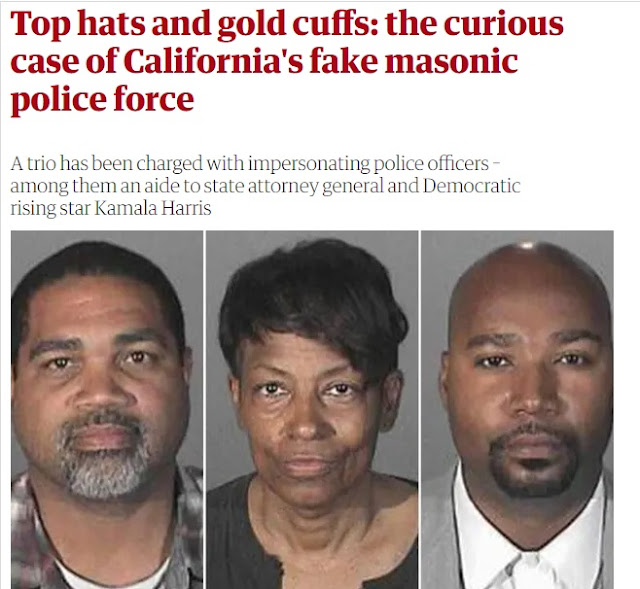 Ancient Accepted Masonic Police
Police charged Kiel with six misdemeanor counts of impersonating a police officer and misuse of government identification. Henry was booked for perjury under oath and impersonating an officer, and Hayes was charged with four counts of impersonating an officer.
Reached by phone, Hayes declined to comment.
While none had legitimate law enforcement credentials, all three of those charged did apparently have strong ties to secretive societies with Masonic appearances. According to a 2014 story in the L A Watts Times, Henry and Kiel were members of Sir Brileys Knights of Luxor Knights Templars Grand Lodge AASR.
In their letter to police chiefs, the trio claimed 5,686 lodges were affiliated with their organization.
Henry, who was known as the Supreme Sovereign Grand Master David Henry X°, appeared in photos on the group’s Facebook page in flamboyant Masonic gear including a top hat, burgundy and gold cuffs and a traditional Masonic apron covered in symbols.
https://www.theguardian.com/us-news/2015/may/10/bizarre-tale-kamala-harris-aide-fake-masonic-police-force 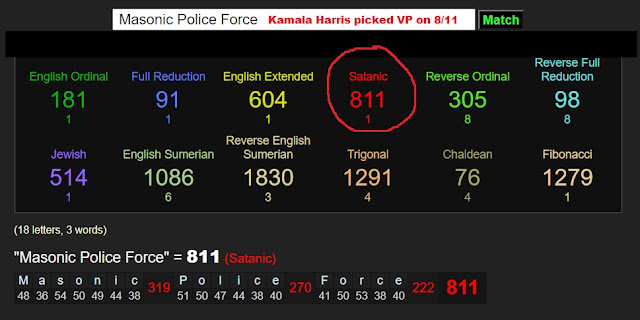 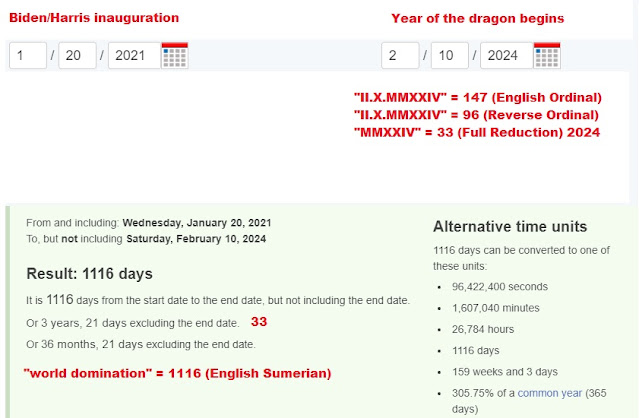