Reflections of a Jamaican Father By Donald J. Harris

As a child growing up in Jamaica, I often heard it said, by my parents and family friends: “memba whe yu cum fram”. To this day, I continue to retain the deep social awareness and strong sense of identity which that grassroots Jamaican philosophy fed in me.  As a father, I naturally sought to develop the same sensibility in my two daughters.  Born and bred in America, Kamala was the first in line to have it planted.  Maya came two years later and had the advantage of an older sibling as mentor.  It is for them to say truthfully now, not me, what if anything of value they carried from that early experience into adulthood.  My one big regret is that they did not come to know very well the two most influential women in my life: “Miss Chrishy” and “Miss Iris” (as everybody called them).  This is, in many ways, a story about these women and the heritage they gave us.

My roots go back, within my lifetime, to my paternal grandmother Miss Chrishy (née Christiana Brown, descendant of Hamilton Brown who is on record as plantation and slave owner and founder of Brown’s Town) and to my maternal grandmother Miss Iris (née Iris Finegan, farmer and educator, from Aenon Town and Inverness, ancestry unknown to me).  The Harris name comes from my paternal grandfather Joseph Alexander Harris, land-owner and agricultural ‘produce’ exporter (mostly pimento or all-spice), who died in 1939 one year after I was born and is buried in the church yard of the magnificent Anglican Church which Hamilton Brown built in Brown’s Town (and where, as a child, I learned the catechism, was baptized and confirmed, and served as an acolyte). 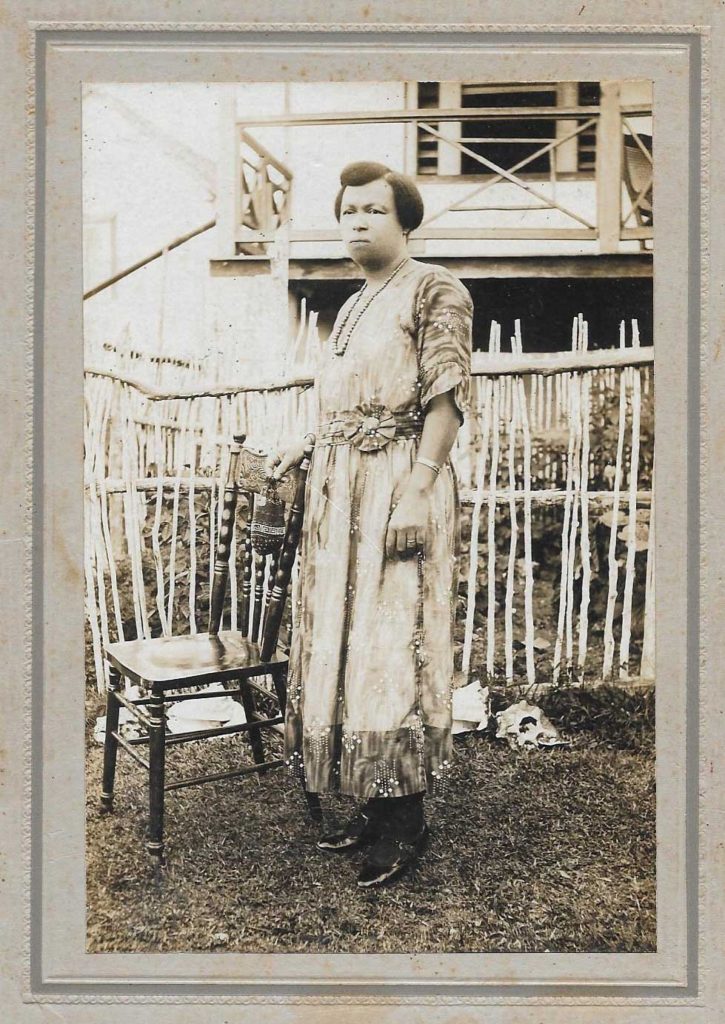