Allison Christin Mack (born July 29, 1982) is a German-born American actress, known for her roles as Chloe Sullivan on the WB/CW series Smallville and as Amanda on the FX series Wilfred. She was arrested in Brooklyn by the FBI on April 20, 2018, on charges of sex trafficking, sex trafficking conspiracy, and forced labor conspiracy in relation to her role in the NXIVM organization. Mack pleaded guilty to racketeering charges in April 2019, and is currently awaiting sentencing in September 2019.

Connect members can become part of the new Wheels Up Community, a digital app giving members the ability to communicate with each other so that they can find and coordinate flight sharing. 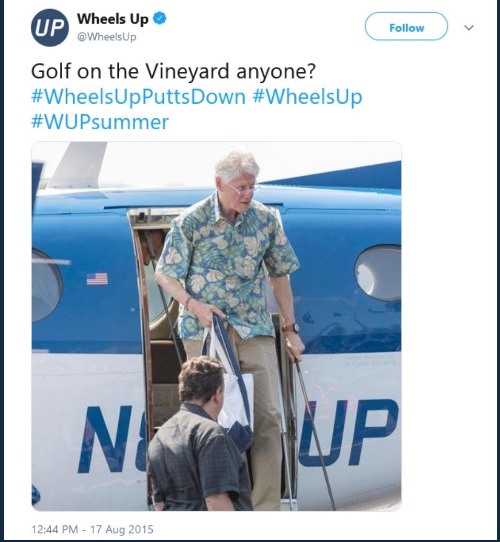 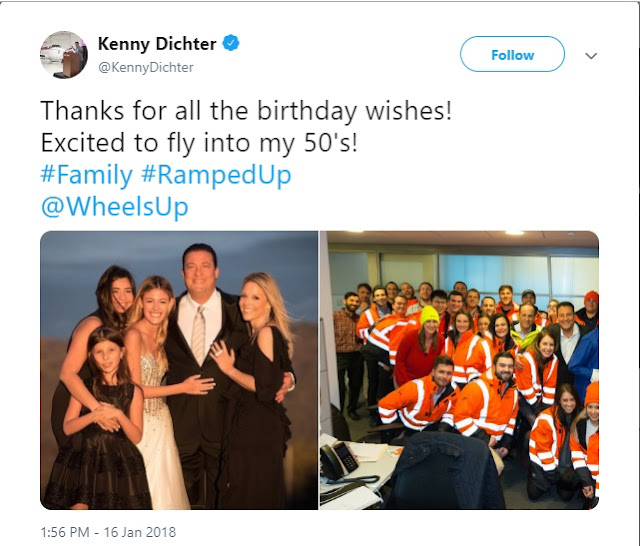 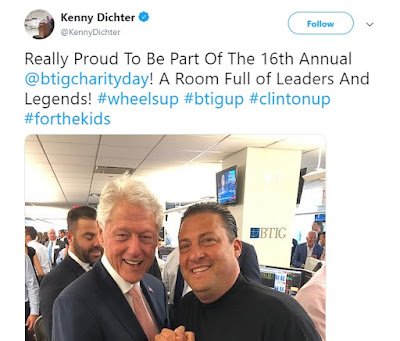 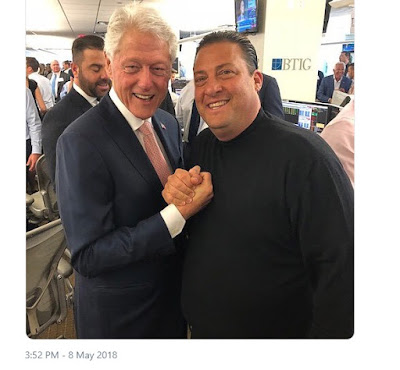