Vinny Eastwood is one of the best known independent journalists in New Zealand.  His coverage of the Christchurch shooting earned him international acclaim and an alarming number of visits from the Police.  Vinny joins me live to discuss how live has changed for Kiwis since March 15, 2019. 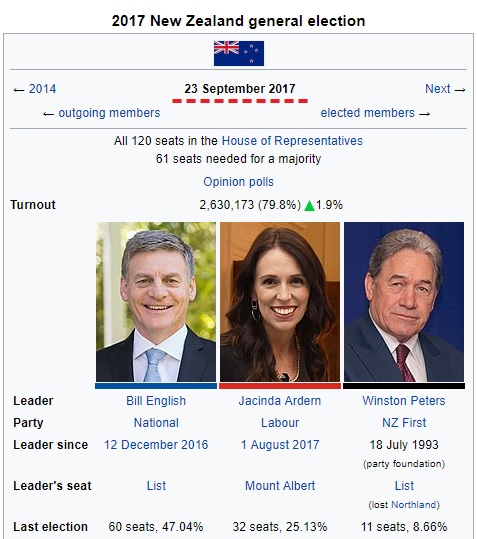 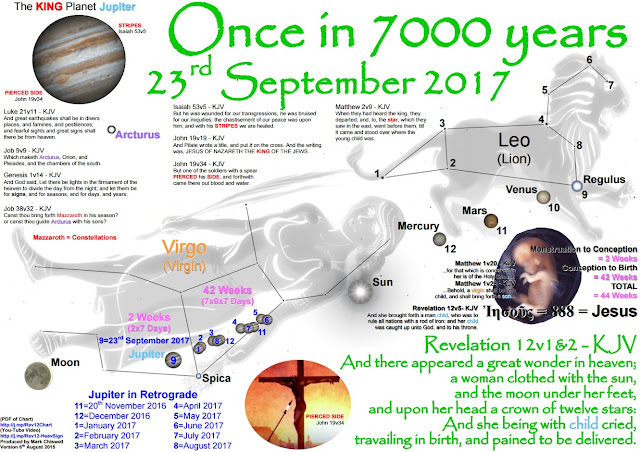 "And there appeared a great wonder in heaven; a woman clothed with the sun, and the moon under her feet, and upon her head a crown of twelve stars" = 542 (Full Reduction) Duo of 770

"And to the woman were given two wings of a great eagle, that she might fly into the wilderness, into her place, where she is nourished for a time, and times, and half a time, from the face of the serpent." = 770 (Full Reduction)