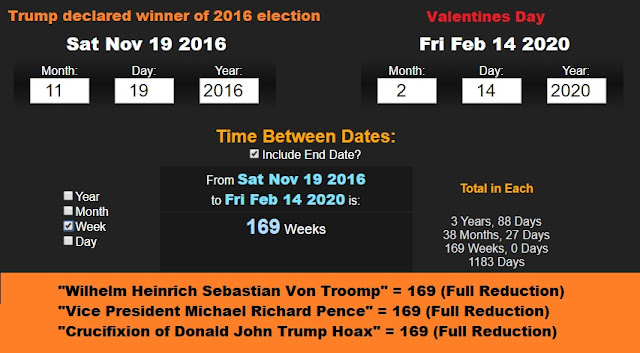 The Baron Trump novels are two children's novels written in 1889 and 1893 by the American author and lawyer Ingersoll Lockwood. They remained obscure until 2017, when they received media attention for perceived similarities between their protagonist and U.S. President Donald Trump.

DID AN AUTHOR FROM THE 1800S PREDICT THE TRUMPS, RUSSIA AND AMERICA'S DOWNFALL?

ngersoll Lockwood, an American political writer, lawyer and novelist, combined a unique mixture of science fiction and fantasy into his novels from the late 1800s. Two of his most popular works of literature were illustrated children's stories, focusing on a peculiar fictional character whose name rings a bell in 2017: Baron Trump.

Trump, an aristocratically wealthy young man living in Castle Trump, is the protagonist of Lockwood's first two fictional novels, The Travels and Adventures of Little Baron Trump and His Wonderful Dog Bulgar and Baron Trump's Marvelous Underground Journey. The little boy, who has an unending imagination and "a very active brain," is bored of the luxurious lifestyle he has grown so accustomed to. In a twist of fate, Trump visits Russia to embark on an extraordinary adventure that will shape the rest of his life.

There are some incredible connections to be made to the first family of the United States and Lockwood's novels from the turn of the 19th century. For starters, the main character's name is the same as President Donald Trump's son, albeit spelt differently. Trump's adventures begin in Russia, and are guided thanks to directions provided by "the master of all masters," a man named "Don."

Before leaving for his voyage through the unknown, Trump is told of his family's motto: "The pathway to glory is strewn with pitfalls and dangers."

Illustrations from the novels depict Trump dressed in lavish, old-fashioned clothing and jewelry as he departs from Castle Trump and begins his voyage, heading to Russia to locate an entrance into alternate dimensions.

But by Lockwood's third novel, The Last President, things become even more eerily linked to the present day.