The 5-2 decision followed testimony from both advocates and opponents of the bill.

The bill originally would have made it a crime for doctors to provide services including puberty blockers, castrations and mastectomies to youths under 16.

The initial sponsor of House Bill 1057, Rep. Fred Deutsch, began the day’s testimony by asking that the bill to be amended to make it a civil action which would allow youths who went through gender reassignment procedures to sue health providers if they later regretted the decision.

Several doctors testified in favor of the bill, while other members of the state’s medical establishment, including Sanford Health, testified against the bill.

Dr. Keith Hansen, an OBGYN with Sanford who treats transgender patients, told lawmakers that treating transgender youth is a “complex” process. He said that surgeries are not done until a person reaches the age of majority in their given country and that the process always starts with counseling. 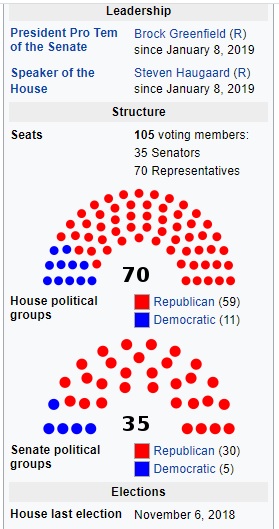