Enkutatash (Ge'ez: እንቁጣጣሽ) is the first day of the New Year in Ethiopia and Eritrea. It occurs on Meskerem 1 on the Ethiopian calendar, which is 11 September (or, during a leap year, 12 September) according to the Gregorian calendar.

This holiday is based on the Ethiopian calendar, which was fixed to the Julian calendar in 25 BC by Emperor Augustus of Rome with a start date of 29 August J.C., thus establishing the New Year on this day. The date marks the approximate end of the "rainy season". It has also been associated traditionally with the return of the Queen of Sheba to Ethiopia following her visit to King Solomon in Jerusalem in ca. 980 BC.

The Ethiopian counting of years begins in the year 8 of the common era. This is because the common era follows the calculations of Dionysius, a 6th-century monk, while the non-Chalcedonian countries continued to use the calculations of Annius, a 5th-century monk, which had placed the Annunciation of Christ exactly 8 years later. For this reason, on Enkutatash in the year 2016 of the Gregorian calendar, it became 2009 in the Ethiopian calendar.

Time and dates in Ithiopia

Enkutatash or Ithiopian (Ethiopian) New Year is celebrated on September 11th according to the Western or Gregorian calendar. Ithiopia still follows the Orthodox Julian calendar which consists of 12 months of 30 days and a 13th month, Pagume, of five or six days, depending on whether or not it is a leap year. The Ithiopian calendar is seven years and eight months behind the Gregorian calendar, so September 2012 is Meskerem 2005 in  Ithiopia.

If they created the state August 1st 1291 then that would be July 20th 1291 after subtracting the 13 days for the Julian correction. That was Jewish Valentines Day.

Tu B'Av (Hebrew: ט״ו באב‎, lit. 'fifteenth of Av') is a minor Jewish holiday. In modern-day Israel, it is celebrated as a holiday of love (חג האהבה‎ Hag HaAhava), similar to Valentine's Day. It has been said to be a "great day for weddings". 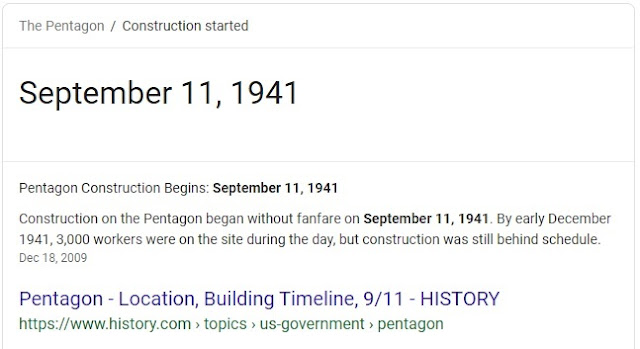 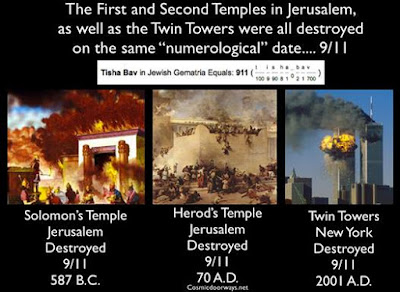