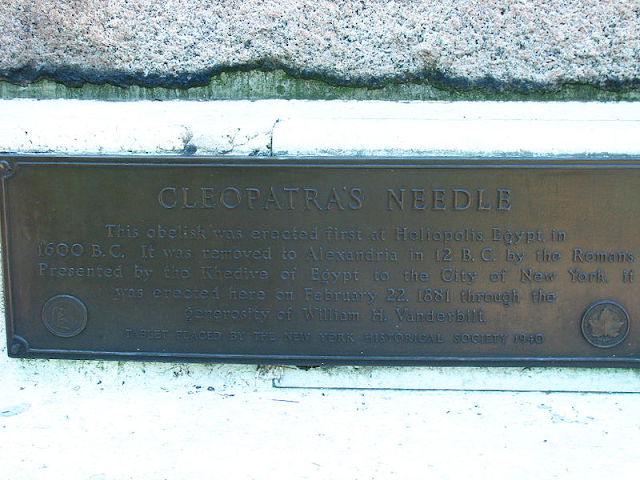 Or 141 years excluding the end date.

Or 1692 months excluding the end date.

Shyamala was the daughter of an Indian civil servant, P. V. Gopalan and his wife, Rajam.[3] Gopalan had begun his professional life as a stenographer and as he rose through the ranks of the civil service, he moved the family every few years between New Delhi, Bombay (now Mumbai), and Calcutta (now Kolkata).[3] According to the Los Angeles Times, "Gopalan was a Brahmin, part of a privileged elite in Hinduism’s ancient caste hierarchy."[3] He and Rajam were both from Tamil Nadu state, and had married in an arranged marriage;

Who are Brahmins where they came from?

Brahmins: The word Brahmin translates to “Supreme Self” or the first of the gods. Brahmin is the highest Varna in Vedic Hinduism. The population of India that is considered a member of the Brahmin caste according to the article “The Joshua project” is about 60,481,000 people.

Thutmose's two main names transliterate as mn-ḫpr-rˁ ḏḥwty-ms. They are normally realised as Menkheperra Djehutymes, meaning "Eternal are the manifestations of Ra, Born of Thoth". While modern Egyptological pronunciation renders his name as Djehutymes, at the time of his reign his name was probably pronounced as Tahati'missaw.

"Eternal are the manifestations of Ra" = 2022 (English Sumerian)

Thutmose III was the son of Thutmose II by a secondary wife, Iset.[5] His father's great royal wife was Queen Hatshepsut. Her daughter, Neferure, was Thutmose's half-sister.

When Thutmose II died, Thutmose III was too young to rule. Hatshepsut became his regent, soon his co-regent, and shortly thereafter declared herself to be the pharaoh while never denying kingship to Thutmose III. Thutmosis III had little power over the empire while Hatshepsut exercised the formal titulary of kingship. Her rule was quite prosperous and marked by great advancements.

The length of Thutmose III's reign is known to the day thanks to information found in the tomb of the military commander Amenemheb-Mahu.[10] Amenemheb-Mahu records Thutmose III's death to his master's 54th regnal year,[11] on the 30th day of the third month of Peret.[12] The day of Thutmose III's accession is known to be I Shemu day four, and astronomical observations can be used to establish the exact dates of the beginning and end of the king's reign (assuming the low chronology) from 28 April 1479 BC to 11 March 1425 BC respectively.[13]