This propaganda is so sinister it's beyond words! When you look at these people everyday you get the feeling of their essence and it's truly demonic! V for victory bringing up feelings of WW2. They did this same thing after 9/11 they even had the movie "Pearl Harbor" running at the theaters. Now once again they're whipping up "the good war" feelings with an 84 year old from POLAND! Home of the "ovens" which people still take tours in. Sick!
So let's do this... 84 year old ....
"Jane Malysiak" = 121 (English Ordinal)
Two things come up with this number.. The first case of coronavirus in the US was on 1/21... The date she got the shot was 2/21/2021 Got a lot of 221s there lady!
"Jane Malysiak" = 121 (English Ordinal)
11 * 11 bringing up the end of WW1 date... More world war coding. Also you have to watch the mirror numbers too. Especially with trained occultists they love to reflect things. 2/21 is 122 and that is a favorite number with the death cult. Abortion is 122 they made it legal on 1/22. They made abortion till birth legal in NY on 1/22 the 46th anniversary of Roe v Wade. They put up the "Arch of Baal" in NYC exactly 122 weeks before the abortion till birth bill was passed. The left organizes a lot around this number. Think of the cities sitting on the 122nd meridian. San Francisco, Portland Oregon, Seattle Washington. Anyway it seems to be the SIN number. That's what they use it for making it no surprise that Pope Francis = 122 is the "man of sin" = 266
The other thing with 121 is ......
"revelation" = 121 (English Ordinal)
"Blood Sacrifice" = 121 (English Ordinal)
"Satanists" = 121 (Reverse Ordinal)
And we've seen a lot of coding about Revelation in 2020 and now continuing in 2021... Lots of death coming. How do we communicate to the public that they're killing us? They don't want to hear it I think they can't handle the truth. It's too scary but they have to stand up and fight back...
"Jane Malysiak" = 40 (Full Reduction)
The Georgia Guidestones are 40 years old...
And then there's the number of her age 84
"Jesuit" = 84 (English Ordinal)
Poland is a big Catholic stronghold.
And the media's phrase in quotations was ....
"V is for Vaccine" = 146 (English Ordinal)
"Behold a pale horse" = 146 (English Ordinal) 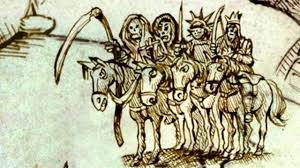 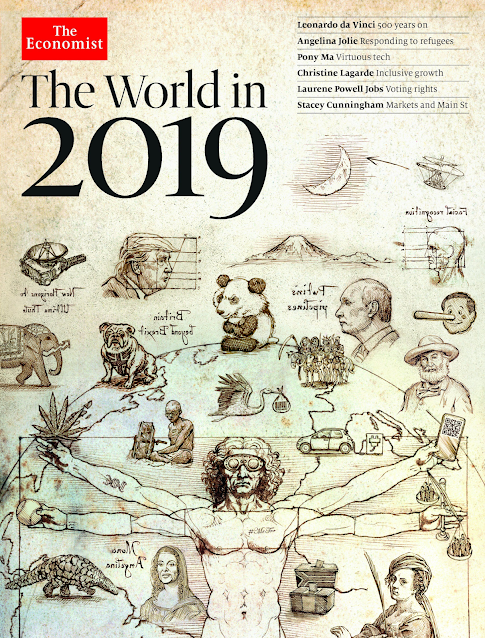 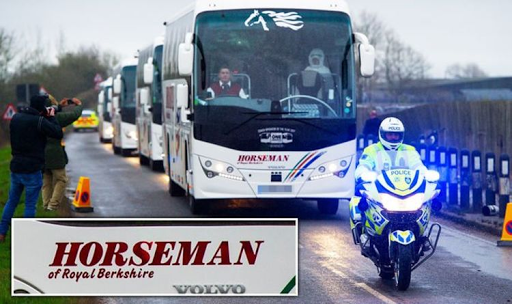 https://www.express.co.uk/news/uk/1236255/Coronavirus-latest-four-horsemen-coaches-british-flight
'A WWII survivor who accidentally gave a "two finger salute" on live TV made the same hilarious bungle as she described becoming the first Australian to get a COVID- 19 jab.
Jane Malysiak, an 84-year-old grandmother from Poland, became the "star of the nation" yesterday as she bravely rolled up her sleeve for the Pfizer jab.
However, she really won hearts when she sat next to Prime Minister Scott Morrison and struggled to form the letter "V" during a photo opportunity. 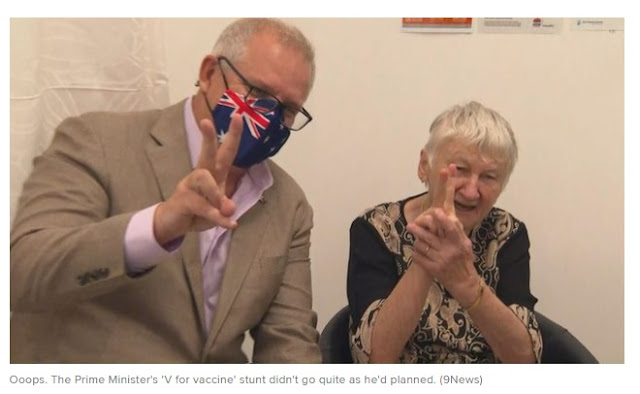 More revelation coding.......  And the media jumps on the "feel good" story! 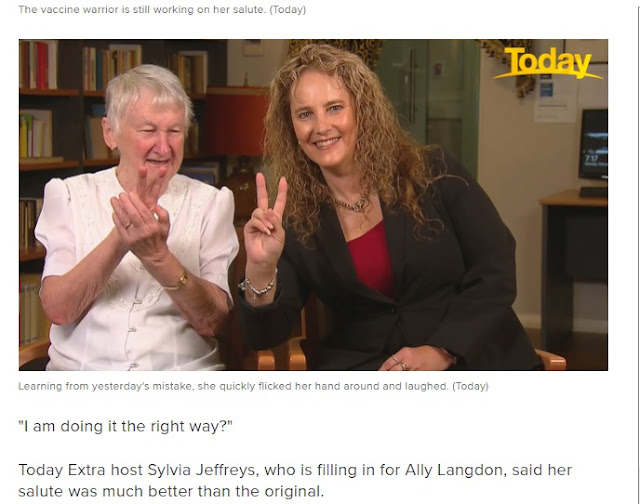 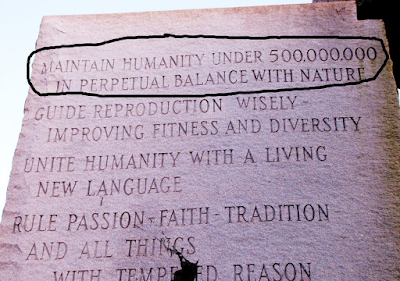