God how many FAKE preachers do we have in this country anyway? 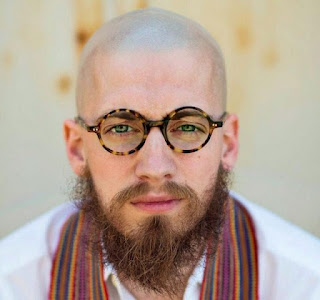 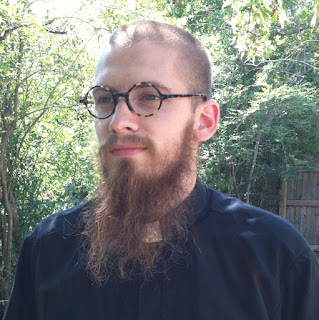 IS THIS GUY FAKE OR WHAT? 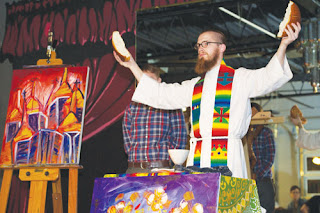 The lead organizer of the Dallas protest where snipers opened fire on police officers has made several disturbing comments on his social media. A Breitbart News review of Jeff Hood’s internet footprint revealed regular posts about the apocalypse, violent retribution to police, and Hood even recently posted about the 2013 death of a self proclaimed “social justice warrior” who committed suicide by lighting himself on fire in front of a shopping mall in Texas.
Video of Hood speaking on camera just after the attack surfaced on social media where Hood talks about “leading the protest.”

In the video he's holding a staff like he's Moses! LOL 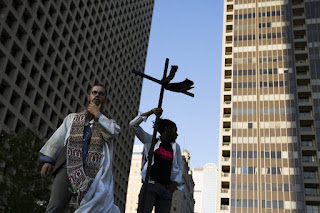 Breitbart Texas’ Brandon Darby tweeted about protest organizer Jeff Hood wanting to “create a space for anger and rage” at the Dallas protest. 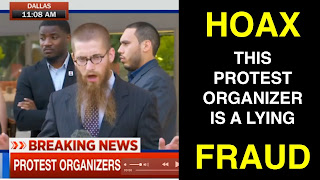 Fuck off and die you phony piece of crap!