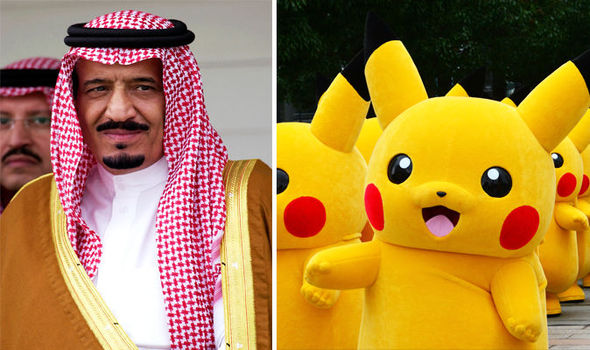 For being 'un-Islamic' and 'blasphemous'

SAUDI Arabia has renewed its fatwa against Pokémon because it promotes "blasphemous” and “un-Islamic" beliefs about the theory of natural evolution.

The top Islamic council in the Sunni kingdom nation has reinforced its 15-year-old ban on the franchise as the new Pokémon GO app continues to grip millions of users worldwide. 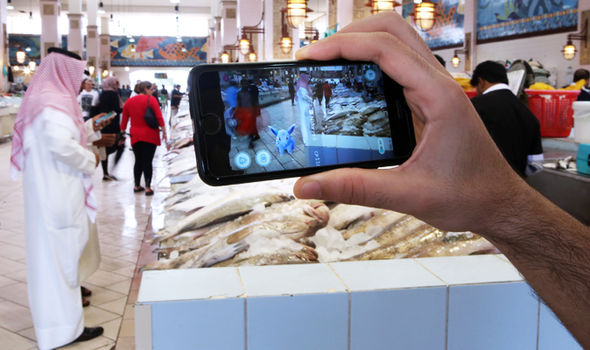 The General Secretariat of the Council of Senior Religious Scholars said it had revived a 2001 decree against a Pokemon card game because it contradicts the Islamic belief that evolution is a dangerous myth.

It also blasted the game for containing other elements prohibited by Islamic law, including “polytheism against God by multiplying the number of deities, and gambling, which God has forbidden in the Quran and likened to wine and idols".