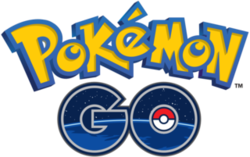 Pokemon Go has only been out for around a week, but fervent players are already looking to cash in their hard work and sell their Pokemon Go accounts. In the game, players walk around to “catch” Pokemon, and it takes a lot of walking to gain experience. Lucky ones might even stumble across a rare Pokemon or two. But for those who don’t want to walk to level up, a market has opened for selling high-level accounts. “I’ve never seen so much attention towards a game like this at such an early stage,” says Eric Schweitzer, CEO of PlayerUp, one of many platforms that facilitates buying and selling game accounts. While listings are already being taken down,Pokemon Go accounts might prove to be lucrative in the account selling market.