Iran's Supreme Leader calls missile strike at bases a 'slap in the face,' warns it's not enough 1/7/2020

Khamenei said the U.S. should leave the region, adding, “Military action like this is not sufficient. What is important is ending the corrupting presence of America in the region,” Reuters reported.


Iran fired as many as 15 ballistic missiles into Iraq Wednesday, officials said, in a major retaliation by the rogue regime after a U.S. drone strike that killed Iranian Quds Force Gen. Qassem Soleimani last week.

Ten missiles hit the Ain al-Asad Air Base, one missile hit a military base in Erbil and four missiles failed to hit their targets, according to a U.S. military spokesman for Central Command, responsible for American forces in the Middle East. The attacks unfolded in two waves, about an hour apart.

Iranian state television later claimed – without evidence – that the strikes killed "at least 80 terrorist U.S. soldiers" and damaged helicopters, and drones at the Ain al-Asad airbase.

President Trump tweeted a response late Tuesday evening: “All is well! Missiles launched from Iran at two military bases located in Iraq. Assessment of casualties & damages taking place now. So far, so good! We have the most powerful and well equipped military anywhere in the world, by far! I will be making a statement tomorrow morning.” 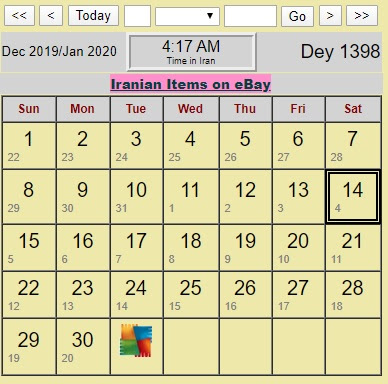 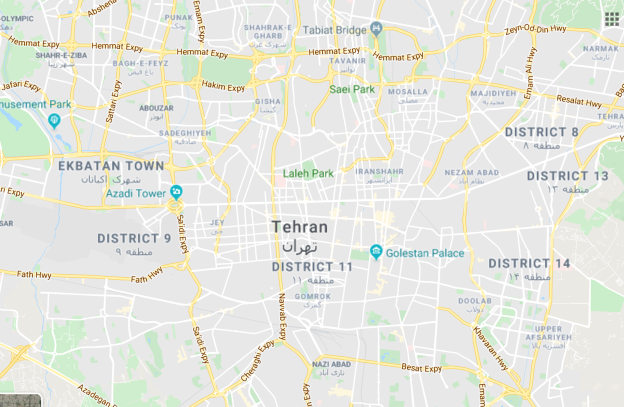 There are 969 miles between Tehran and Jerusalem. The speed of Saturn is 9.69

There are 969 miles between Jerusalem and Tehran. The speed of Saturn is 969

}Bahman (Persian: بهمن‎, Persian pronunciation: [bæhˈmæn][1]) is the eleventh and penultimate month of the Solar Hijri calendar, the official calendar of Iran and Afghanistan.

Bahman is the month after Dey