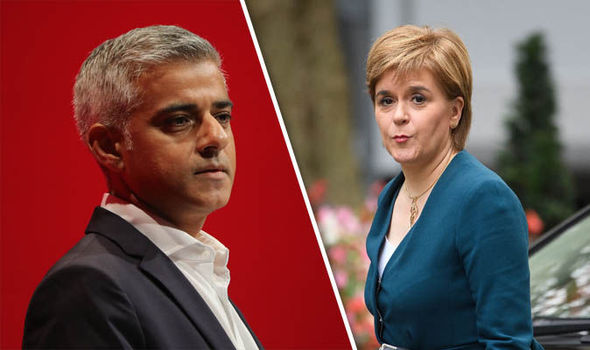 THE UK Government has dismissed calls for special "visas" for Scotland and London in the aftermath of Brexit.

Similarly, London mayor Sadiq Khan has been lobbing for visas for the capital, which would involve a separate work permit system to ensure businesses could continue to hire staff from abroad even after an anticipated end to free movement between the UK and EU member states.

But the pleas have been shot down by the UK's immigration minister, Robert Goodwill, who refused a reintroduction of a Scottish post-study work visa scheme for overseas students - implying London's demands would also be turned down.

In a statement to the UK parliament's Scottish affairs committee, he said that a "single policy of migration for employment worked across the UK."