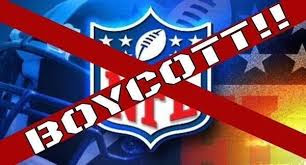 There’s no denying that the numerous #BoycottNFL online campaigns and fan outrage aimed at the National Anthem protests in the NFL have taken a toll in terms of viewership. Additionally, cord-cutting continues to eat into traditional TV’s ratings at an alarming rate. But could there be something else at play? 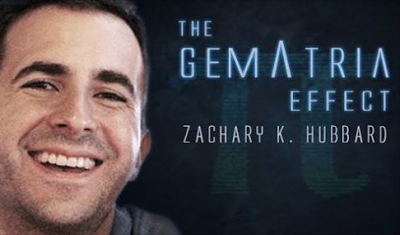 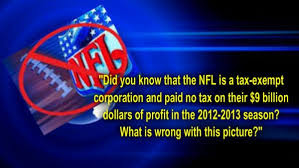 Given the politicized controversies and the variety of streaming options this year, have we reached a cumulative point of football fatigue? The numbers suggest so. 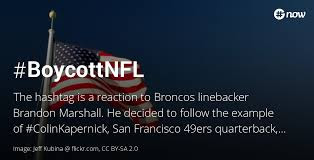 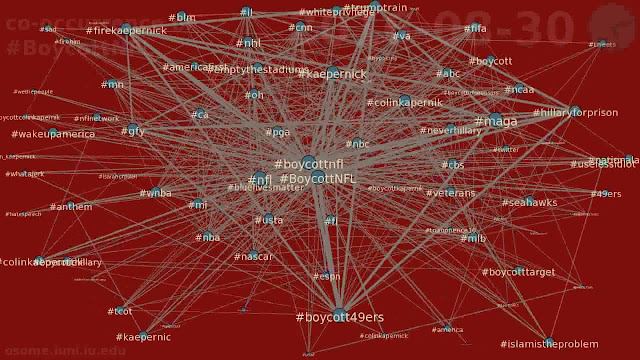