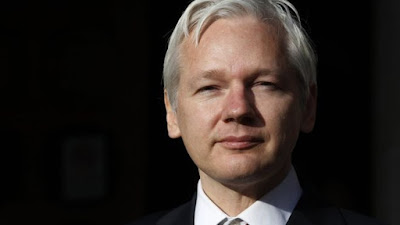 Another day, another data dump.

In a now familiar daily routine, one which forces the Clinton campaign to bring up ever starker sexual scandals involving Trump to provide a media distraction, moments ago Wikileaks released yet another roughly 1,054 emails in Part 9 of its ongoing Podesta Email dump, which brings the total number of released emails to 12,073.

As a reminder among yesterday's releases were the three much anticiapted transcripts from Hillary Clinton's speeches delivered to Goldman Sachs, first profiled here, and which as the WSJ explained "Reveal Hillary Clinton’s Sympathy for Wall Street"

With another 38,000 or so emails left until election day, we expect the emergence of another Trump "sexual assault" accuser to emerge momentarily, just as we predicted yesterday and were proven right not once but twice. After all the public must be distracted from what truly matters.