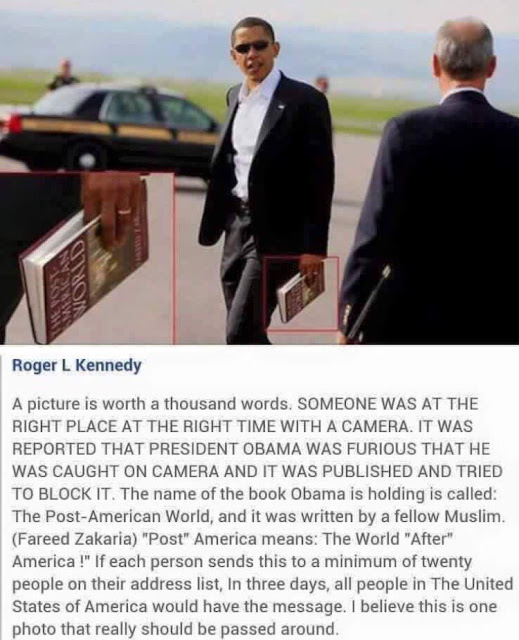 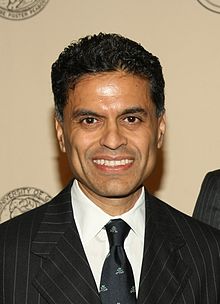 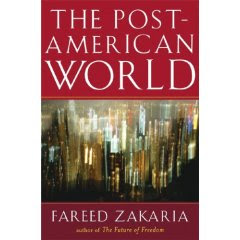 The Post-American World is a non-fiction book by American journalist Fareed Zakaria. It was published in hardcover and audiobook formats in early May 2008 and became available in paperback in early May 2009; the Updated and Expanded Release 2.0 followed in 2011. In the book, Zakaria argues that, thanks to the actions of the United States in spreading liberal democracy across the world, other countries are now competing with the US in terms of economic, industrial, and cultural power. While the US continues to dominate in terms of political-military power, other countries such as China and India are becoming global players in many fields.