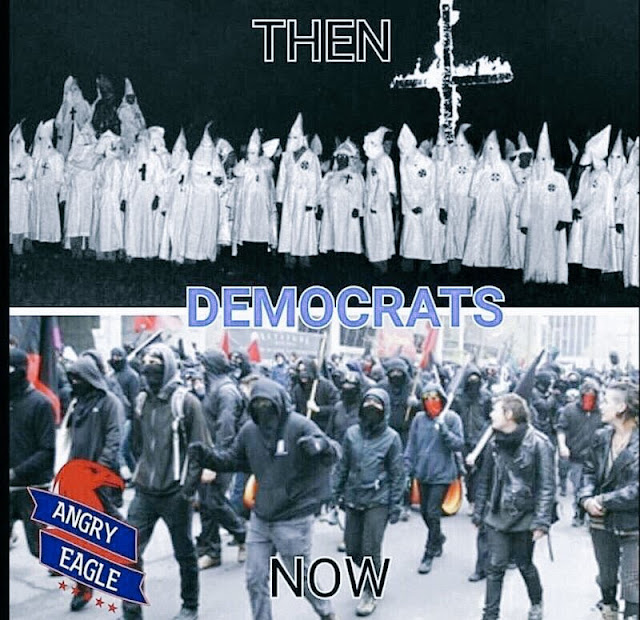 When 4chan users are not busy sharing and discussing anime pornography, they can be some of the most efficient crowdsourcing researchers on the web. The /pol/ board in particular was able to find the exact location of an ISIS camp just by clues in a recruitment video. Their research reportedly led to a successful airstrike on the location.
Their new research obsession is antifa, the loose group of anti-fascists, consisting of communists and anarchists, who’ve been wreaking havoc in the Trump era. The group uses violence and black bloc tactics and have been involved in various riots and street clashes with the alt right, most notably in Berkeley, California.
4chan/pol/ are now attempting to create a database of antifa members through a crowdsourced investigation. Most of the legwork is being done by users working together, manually trying to match facial features and clothes to public social media profiles.
They could use the database to identify quickly an antifa member who causes violence against people /pol/ believe to be on their side (/ourguys/) and report them to the police. Some antifa members are professors and teachers, and proof of their violent agitations could be used to get them fired.

Notice even without training, those in the battle are recognizing the power of intel. Up next will be sending infiltrators into Antifa planning sessions with hidden body cams, photography with telephoto lenses at staging areas, running foot and vehicular follows after the protests to follow protestors home, and recruiting and running informants in the organization.
http://www.anonymousconservative.com/blog/4chan-creating-a-face-database-of-antifa-members/
Thank you 4Chan!