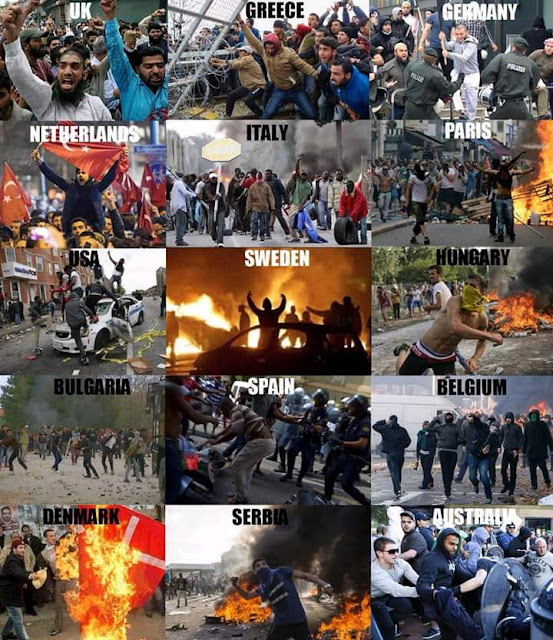 Marxist billionaire George Soros may be the most hated figure among the American Right and constitutionalists and populists who love their country. His continued efforts to organize and fund Left-wing groups whose only goal is to undermine U.S. democracy and especially the Trump administration has drawn the ire of tens of millions of Americans, many of whom believe he ought to be arrested and tried for treason or sedition (since he is an American citizen).
Writing at Soros.news, Mike Adams, the Health Ranger, highlighted some 200 groups that are fully or partially funded by the Soros financial empire, through his Open Society Foundation. A partial list of them, as researched and identified by Freedom Outpost, include:
— Air America: This self-described far-Left radio network was supposed to challenge the likes of talk radio giants Rush Limbaugh, Sean Hannity, Mark Levin, Michael Savage and others for airwave supremacy. But instead, it was launched (with great fanfare and free coverage in the Marxist “mainstream” media), floundered, then failed and is now nothing but a bad memory for liberals. (RELATED: George Soros Should Be Arrested And Charged With Inciting Riots For Financing Protests)
— America’s Voice: This organization supports open borders and limitless immigration, which aims to dilute and supplant American culture and traditions with those of scores of other nationalities, thereby effectively destroying American culture and our constitutional heritage.
— America Coming Together: This bizarrely named organization actually seeks to keep Americans divided by pushing a singular political ideology – the Marxism of the Democratic Party – under the cover of a Democrat voter-mobilization effort.