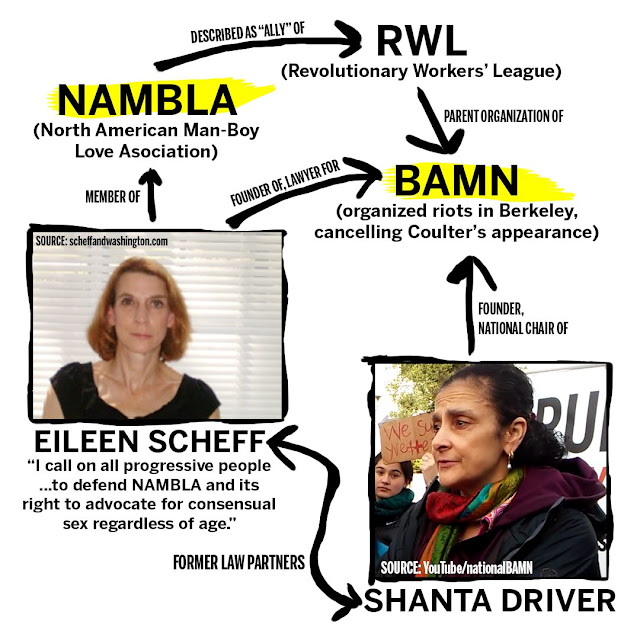 The left-wing activists behind the anti-conservative riots at Berkeley have ties to one of the nation’s most prominent pro-pedophilia organizations.

BAMN, which did not return a phone call and voicemail seeking comment, was founded by the Revolutionary Workers League, a small, Detroit-based Marxist organization. Many of BAMN’s leading members over the years have also been RWL members.

An anonymous group of researchers provided TheDC with copies of internal NAMBLA publications from the 1990’s. The internet sleuths requested anonymity, citing fear of retaliation by BAMN members, and asked instead to be collectively referred to as, “The shadowy and/or mysterious organization known as Antifaleaks.” 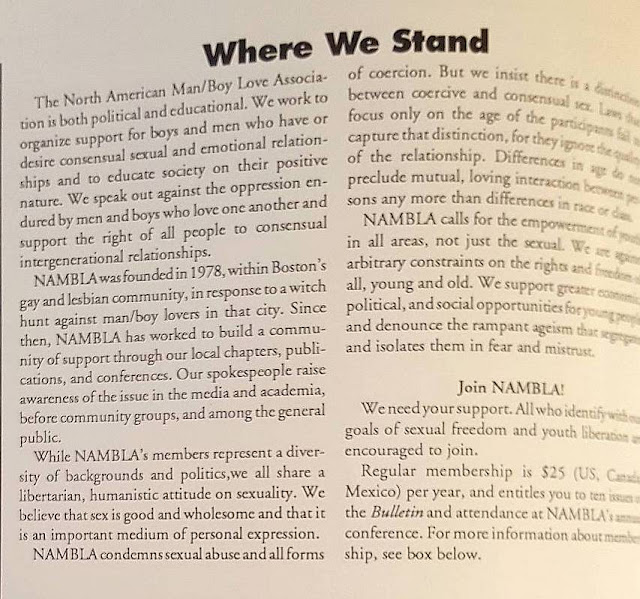 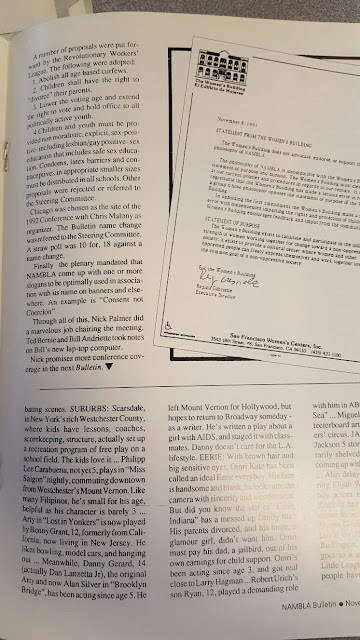 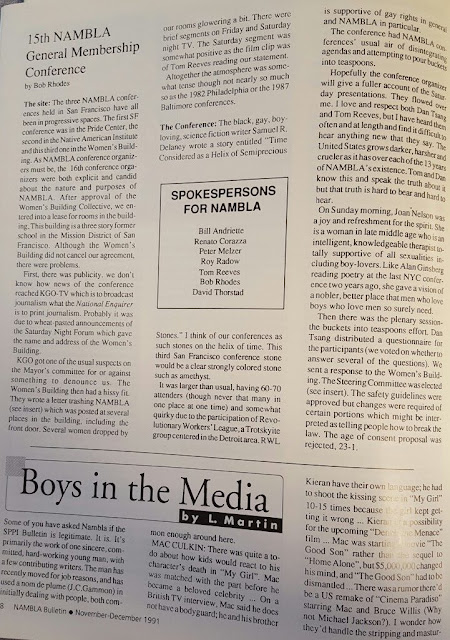 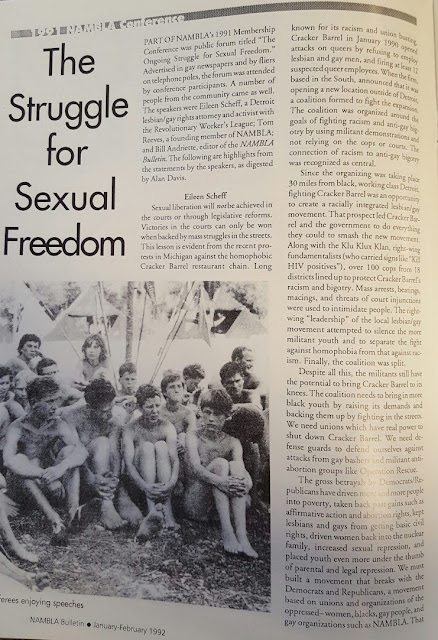