We find in Ezekiel 11:22 that the "King of Tyre" is called a "cherub" and his home is located at the residence of Eden and the Mountian of God for it is said, "the king of Tyre is scornfully compared with one of these, and is assigned a residence in Eden and the mountain of God." 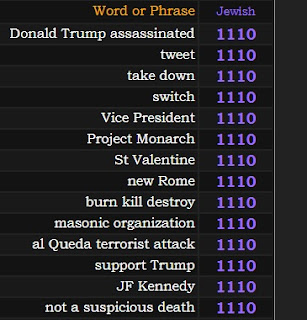