Gulf ship attacks are false flags... If you count the days from 9/11/2001 to 6/13/2019 you get 1776% of a 365 day year. 1776 one of the cabal's favorite numbers Illuminati was created that year on 5/1/1776 and USA was created 64 days later.....
"Israel" = 64 (English Ordinal)
"Zion" = 64 (English Ordinal)
"YHWH" = 64 (English Ordinal)
"Chosen" = 64 (English Ordinal)
Both the Illuminati and our country were created to serve Israel. 1903 the Federal Reserve, WW1 make Palestine a British protectorate, WW2 create the state of Israel, WW3 Build the third temple and expand Israels borders to match Genesis 15:18 (Greater Israel Map)
Have there been Presidents who fought this? Sure Andrew Jackson got rid of the "bank" for 100 years and they tried to kill him too but the gun jammed. John F Kennedy printed his own bills and so did Abraham Lincoln. Most presidents who fought the FED were assassinated. Of course nobody especially the Rothschild controlled media have noticed this. Only us "conspiracy theorists" who are getting shut down everyday by the Rothschild controlled big tech companies talk about it.
Anyway the big event is planned for 8/10 and 8/11 we decoders think they're going to destroy those two mosques on the temple mount and of course blame it on somebody else. That could be Iran or a "white supremacist" or something else. But this ship attacks are all part of the bigger picture...
WW3 build the third temple and expand Israels borders to match Genesis 15:18.....
The two mosques sitting on the temple mount have to come down before they can build the temple. People might be surprised to know it's already built in prefab form and ready to move to it's place when it all clear. They already have the red heifer, in fact they have a few of them, they have been doing rituals... So it's coming....

Federal reserve system is also 1801 zeros don't count in numerology making that 181 the number of the UN resolution that created the state of Israel... no accident
"federal reserve system" = 1801 (Jewish) = 181
"United Nations Resolution 181, resolution passed by the United Nations (UN) General Assembly in 1947 that called for the partition of Palestine into Arab and Jewish states, with the city of Jerusalem as a corpus separatum (Latin: “separate entity”) to be governed by a special international regime." 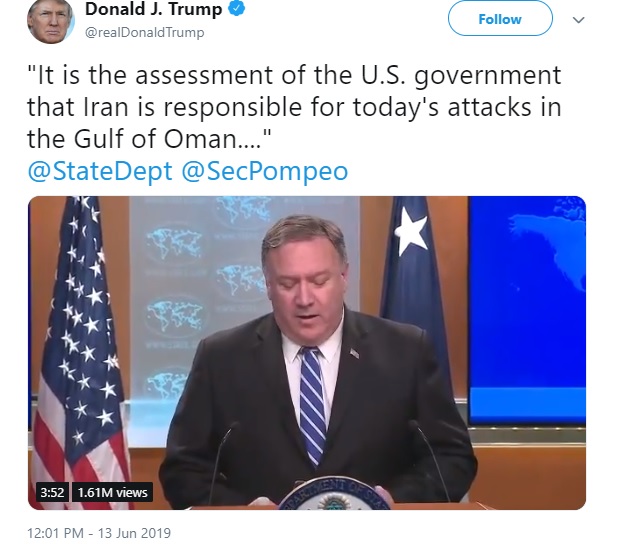