Authored by Max Boddy via CoinTelegraph.com,

Crypto enthusiast, bitcoin bull, antivirus software namesake and 2020 United States presidential campaigner John McAfee is releasing his own independent cryptocurrency, according to an official Twitter post on May 29.

According to McAfee, these are the desired properties of the new cryptocurrency:

“What is needed is a coin disconnected from fiat currencies and from other crypto currencies alike - a coin with zero cash-in value, yet accepted universally... It is not based on any commodity nor is it connected to the value or behavior of any external item or entity. The value of the coin will always be zero in relation to any other currency yet it's natural market value is free, completely, to grow.”

As previously reported on Cointelegraph, McAfee has said he plans to run for President of the United States in 2020 on a boat in international waters, since he has purportedly been indicted by the U.S. Internal Revenue Service (IRS).

McAfee has reportedly made no secret of his tax evasion, saying that he has not filed taxes for eight years. His presidential campaign is also not a serious bid for the office, but rather a stated attempt to promote cryptocurrencies as a means to securing personal freedom for citizens.

In recent news, McAfee said that he has discovered the identity of the mysterious Bitcoin creator Satoshi Nakamoto, who is purportedly a man living in the U.S. McAfee apparently was planning to out Nakamoto’s identity, but has put his plan on pause per advice from his extradition lawyer:

“The US extradition request to the Bahamas  is imminent. I met with Mario Gray, my extradition lawyer, and it is now clear... that releasing the identity of Satoshi at this time could influence the trial and risk my extradition. I cannot risk that. I'll wait.” 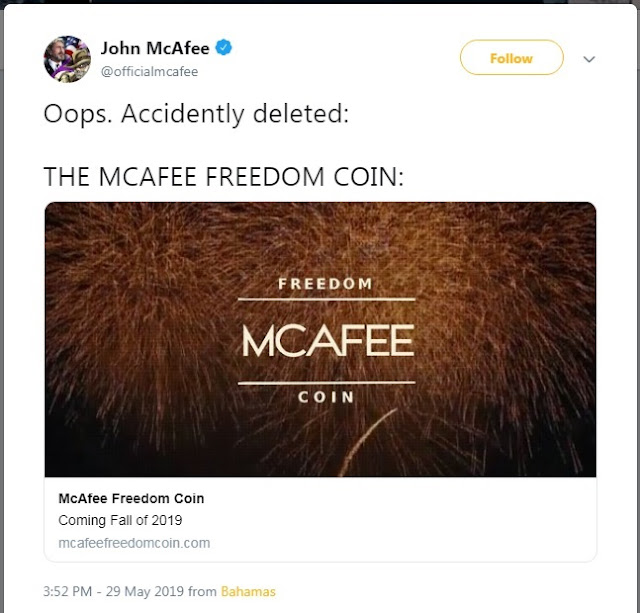 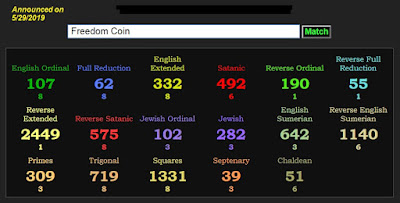 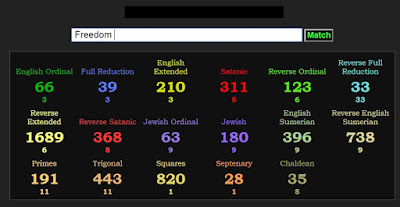 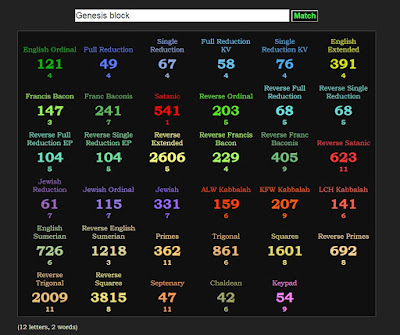 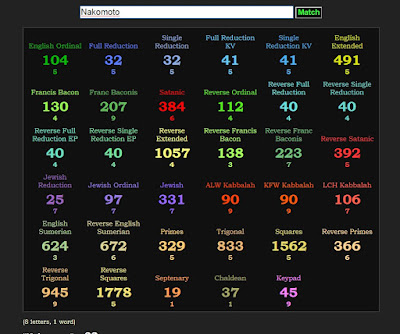 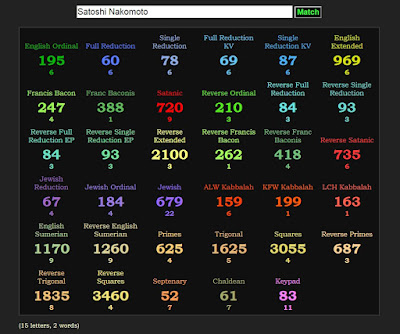 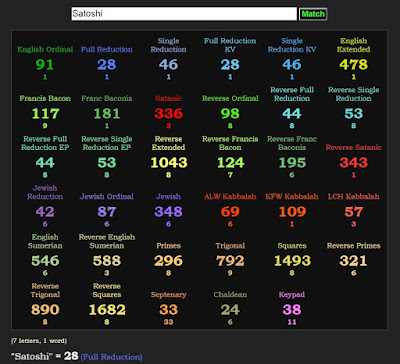 May 29 is the 149th day of the year in the Gregorian calendar. 216 days remain until the end of the year.

John David McAfee is a British-American computer programmer and businessman. He founded the software company McAfee Associates in 1987 and ran it until 1994, when he resigned from the company. Wikipedia
Born: September 18, 1945 (age 73 years), Forest of Dean District, United Kingdom
Party: Libertarian Party
Education: Roanoke College (1967) 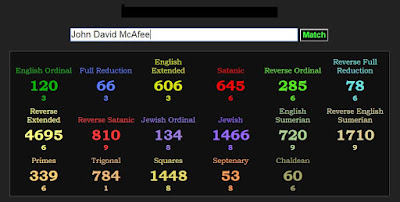 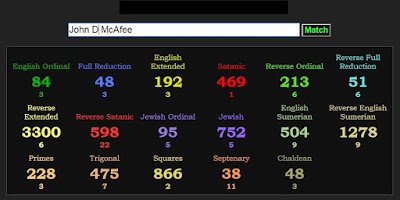 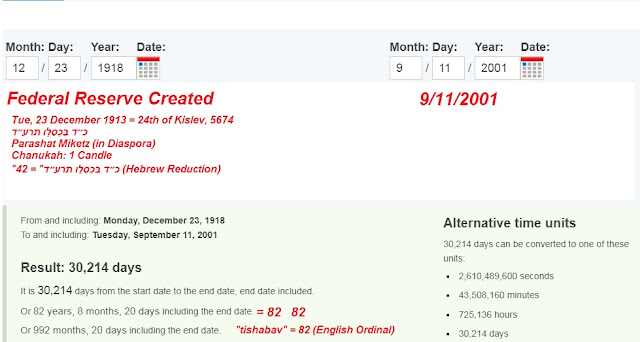