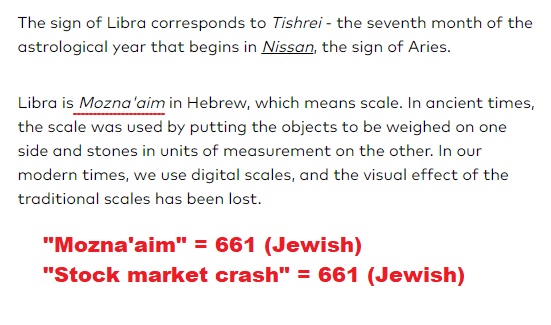 The idea of the scale is to take two opposite and different things and measure the difference between them. On Rosh Hashanah this metaphysical action takes place, when all of our actions are being weighed - the good deeds and the bad deeds. The scales are examined according to how the scale tips; the decision is made as to “who will live, who will die, who will be rich, who will be poor.”

The sign of Libra was created by the letter Lamed. This letter is very special as it is the only letter in the Hebrew alphabet that goes above the line. Lamed is built from two triangles - upper and lower - to show us that we can build the balance between the parallel universe.

Noga (Venus) was created by the Hebrew letter Pei. Together the two letters Pei and Lamed formed the month of Tishrei. Venus controls money.

The first ten days of Libra are called "The Ten Days of Repentance." The peak of this time is Yom Kippur, The Day of Atonement - the day on which the verdict is given.

Or 33 months including the end date.

Libra is Tishrei....
The first ten days of Libra are called "The Ten Days of Repentance." The peak of this time is Yom Kippur, The Day of Atonement 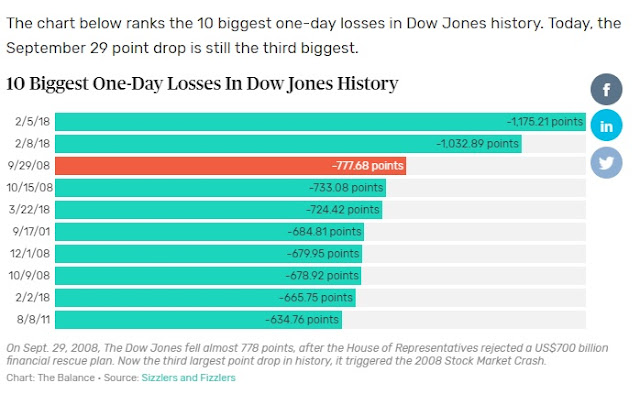