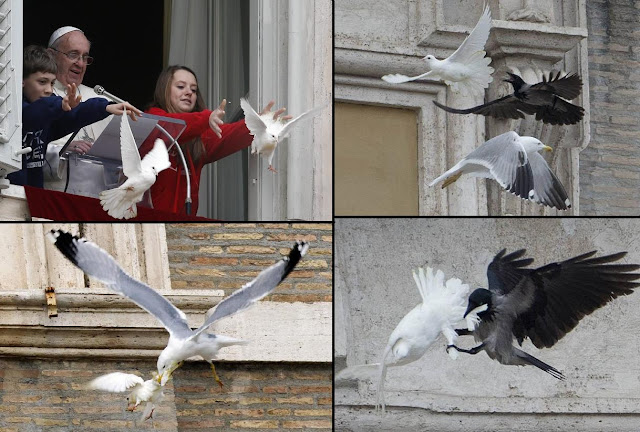 U.N. Predicts Disaster if Global Warming Not Checked
UNITED NATIONS (AP) _ A senior U.N. environmental official says entire nations could be wiped off the face of the Earth by rising sea levels if the global warming trend is not reversed by the year 2000.
Coastal flooding and crop failures would create an exodus of ″eco- refugees,′ ′ threatening political chaos, said Noel Brown, director of the New York office of the U.N. Environment Program, or UNEP.
https://www.apnews.com/bd45c372caf118ec99964ea547880cd0

September 23 is the 266th day of the year in the Gregorian calendar. 99 days remaining

September 23 is the 266th day of the year in the Gregorian calendar. 99 days remain until the end of the year. Rosh Hashana called
"Days of Awe" = 99 (English Ordinal) 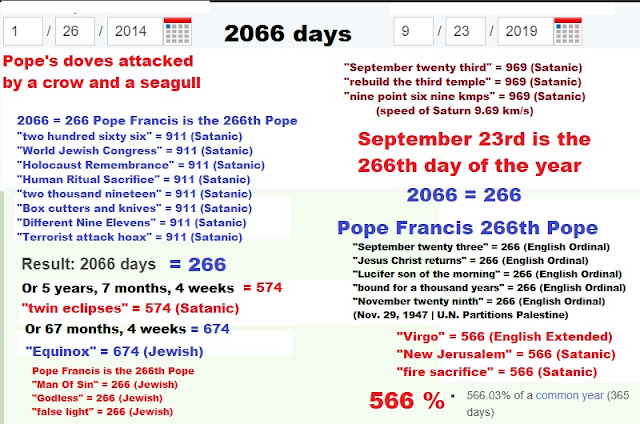