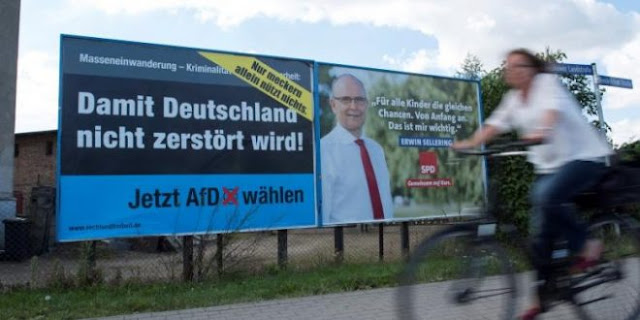 Voting began on Sunday in the German state of Mecklenburg-Vorpommern, where polls project the anti-immigrant Alternative for Deutschland (AfD) party will make huge gains amid growing discontent with Chancellor Angela Merkel and her open-door refugee policy.

The election, taking place exactly a year after Merkel’s decision to open Germany’s borders to hundreds of thousands of refugees, will be followed by another key vote in Berlin in two weeks and national elections next September.

Mecklenburg-Vorpommern is a small coastal state in northeastern Germany with just 1.3 million eligible voters, but losses there would be humiliating for Merkel, who has her own electoral district in the state.