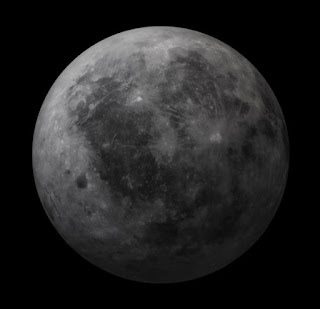 On Friday September 30, a rare Black Moon will occur, which many are linking to the apocalypse.

The spectacular Black Moon occurs when the illuminated side of the moon is caught in the shadow of the Earth, making it virtually impossible to see.

The phenomenon happens roughly every 32 months, but this one holds special significance due to other universal activity this month.

The first day of September brought with it a ‘ring of fire’ solar eclipse – where the moon falls in line with the Earth and the sun above Africa, making it appear as if the sun had darkened.