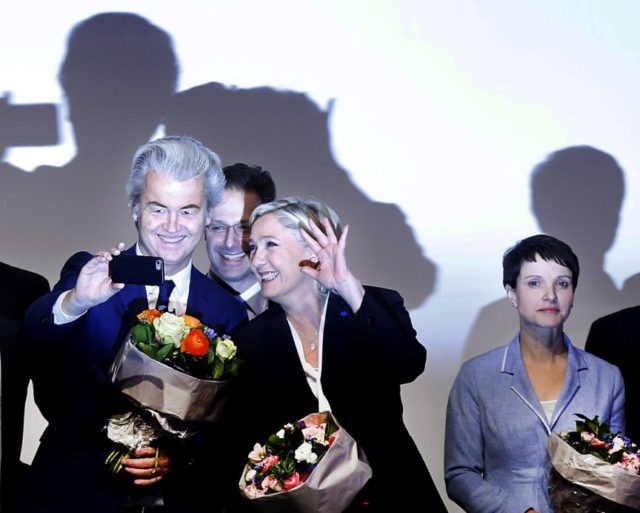 Marine Le Pen is on course to be the next president of France, according to one fund manager’s big-data analysis.
Arun Kant, chief executive and chief investment officer at Singapore-based investing firm Leonie Hill Capital, told CNBC he expected the right-wing populist to prevail thanks to his firm’s proprietary artificial intelligence (AI) system’s analysis of troves of data.
His analysis — which he said incorporates inputs such as social and traditional media discussions, polling, economics and demographics — predicts that Le Pen will “walk over” her opponents in the first electoral test and then prove most forecasters wrong and steal the lead in the second ballot, Kant said.
http://www.infowars.com/le-pen-on-course-to-become-french-president-a-i-data-analysis-predicts/
Posted by JE Aggas at 7:53 AM