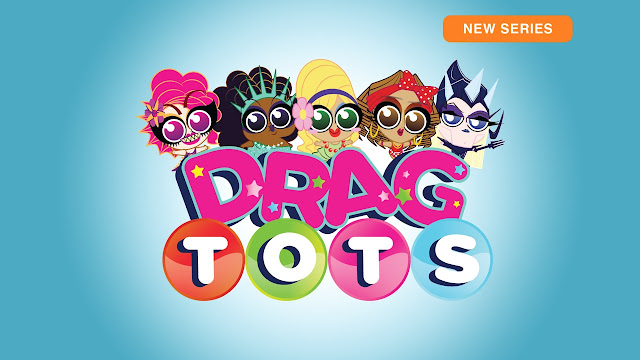 Adding more controversial programming to its lineup this year, Netflix – along with another network – has announced plans to air a new animated series about cross-dressing drag queens to introduce, desensitize or incite children to the homosexual lifestyle.

The sexual and perverted nature of Netflix’s and the World of Wonder channel’s disturbing cartoons has spurred Christian entertainment and movie critics to send out a warning to parents.

“More than ever, parents need to be on top of what their children may be watching, because the days of innocent Saturday morning cartoons is officially over – honestly, it’s been over for a while,” MovieGuide advised. “Two new shows coming this year are pushing cross-dressing lifestyles on children.”

Netflix – which has already pushed the controversial envelope with its arguably suicide-glorifying 13 Reasons series and its new series paying the Obamas $50-million – is also getting into promoting alternative lifestyles to kids through its debut of Super Drags this year.

And you knew it was coming. These fucking perverts went straight for the children the minute gay marriage passed in the Supreme Court!

I personally do not have a problem with gay marriage BUT they've shown in many ways since the SCOTUS ruling that they have NO INTENTION of leaving the normies alone! That was the deal and they broke the contract so I don't want to hear any whining when we TAKE BACK THE MARRIAGE RIGHTS! If you wonder why just watch Drag Tots and you have your answer! 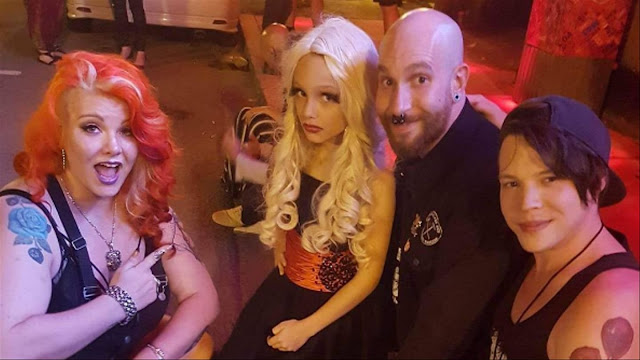 Lactatia is an 9 year old boy who's a drag queen sensation up in Montreal.
Boy he looks really happy! Somebody save that kid! 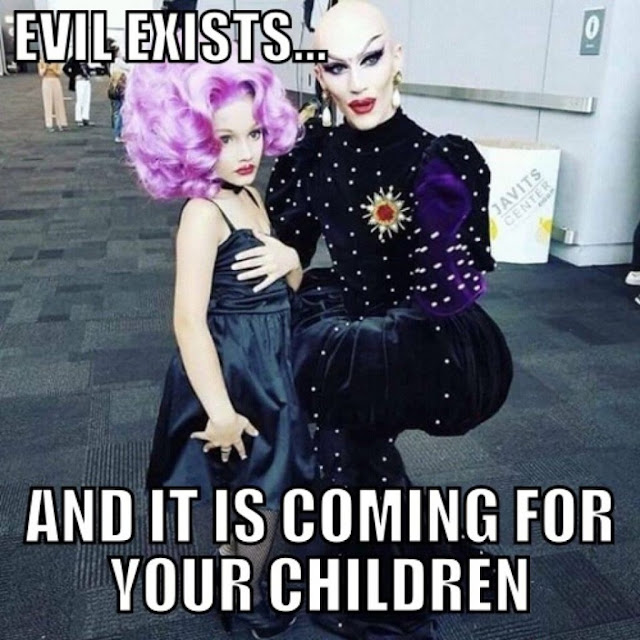 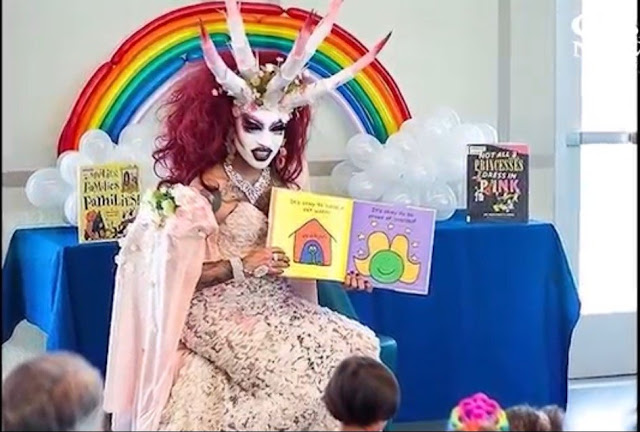 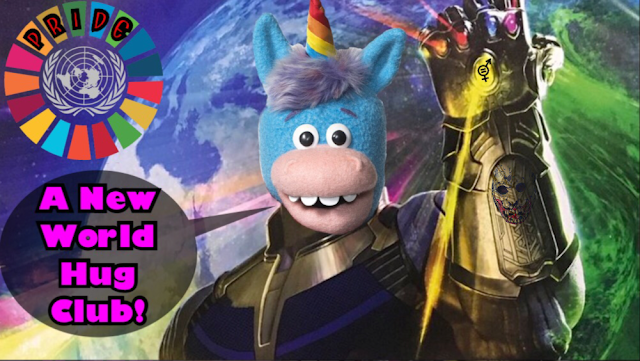 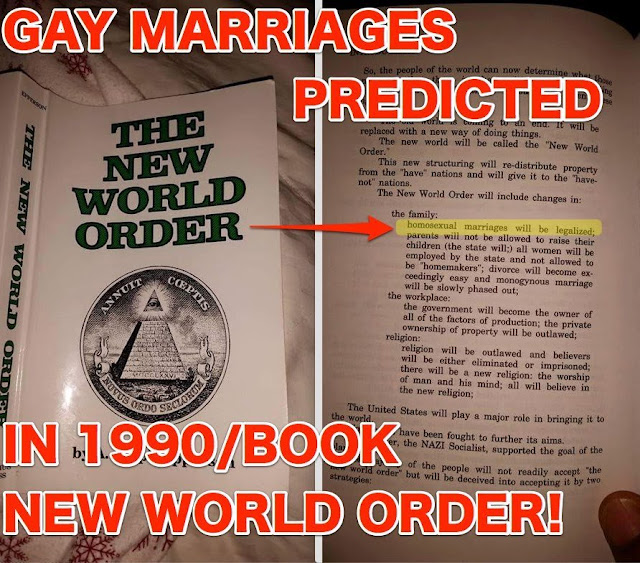 Premier Grand Lodge of England was founded on 24 June 1717 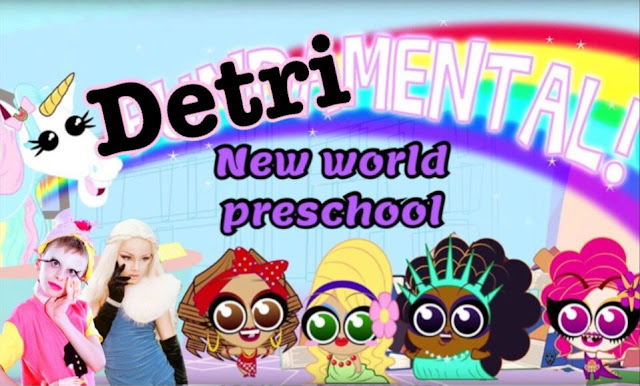