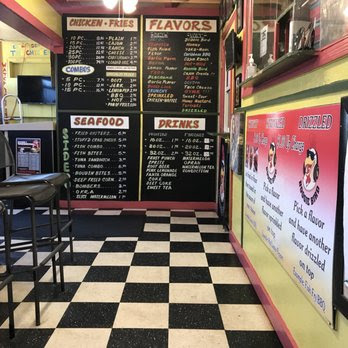 The earliest case is one of the most storied killings in New Orleans history.

NEW ORLEANS -- At least three deadly shootings in ten years have happened in the 3400 block of South Claiborne Avenue, a block of the city with a history of violence.

The latest shooting Saturday night left three people dead and seven others injured. It happened in a strip mall that included a daiquiri shop, a cell phone store, the Chicken & Watermelon restaurant, and other retailers.

The earliest case of violence in the block of South Claiborne Avenue is one of the most storied killings in New Orleans history. Drug kingpin Telly Hankton was convicted of standing over Darnell Stewart on May 13, 2008 and shooting him repeatedly.

In October 2011, the younger brother of John Matthews, who owned Jazz Daiquiris at the time, was gunned down three days after Hankton was given a life sentence in the 2008 shooting. Matthews testified against Hankton in the trial.

In 2014, The Advocate reported two women who were cousins of Hankton were accused of shocking a third woman with a stun gun and hitting her with a car.