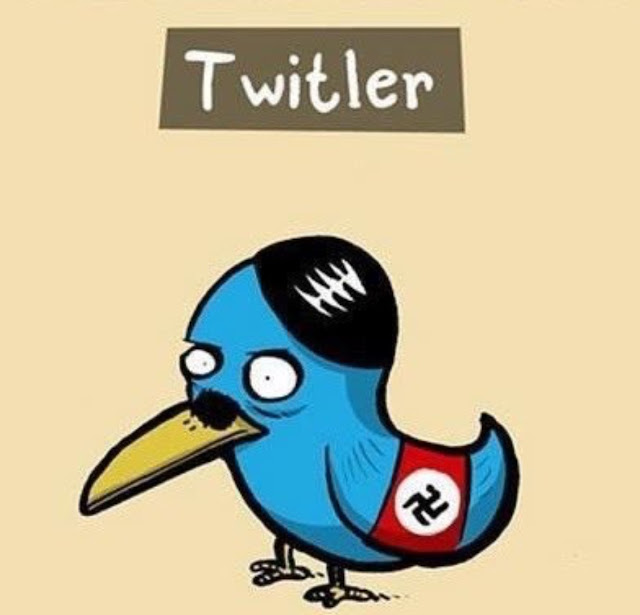 NEW YORK (AP) -- Twitter suspended at least 58 million user accounts in the final three months of 2017, according to data obtained by The Associated Press. The figure highlights the company's newly aggressive stance against malicious or suspicious accounts in the wake of Russian disinformation efforts during the 2016 U.S. presidential campaign.

Last week, Twitter confirmed a Washington Post report that it had suspended 70 million accounts in May and June. The cavalcade of suspensions has raised questions as to whether the crackdown could affect Twitter's user growth and whether the company should have warned investors earlier. The company has been struggling with user growth compared to rivals like Instagram and Facebook.

The number of suspended accounts originated with Twitter's "firehose," a data stream it makes available to academics, companies and others willing to pay for it.

The new figure sheds light on Twitter's attempt to improve "information quality" on its service, its term for countering fake accounts, bots, disinformation and other malicious occurrences. Such activity was rampant on Twitter and other social-media networks during the 2016 campaign, much of it originating with the Internet Research Agency, a since-shuttered Russian "troll farm" implicated in election-disruption efforts by the U.S. special counsel and congressional investigations.