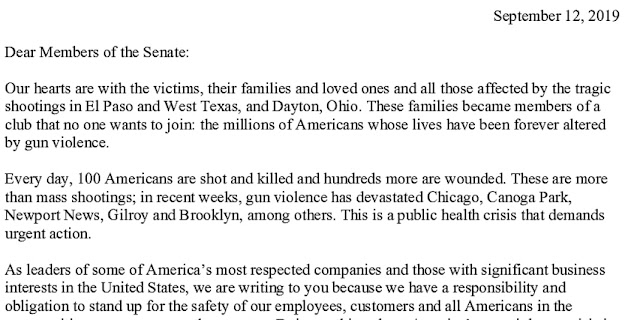 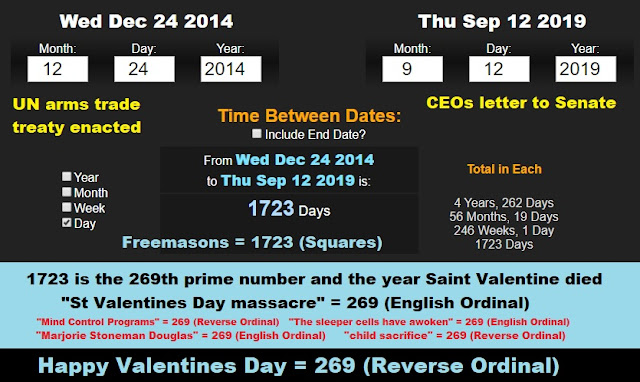 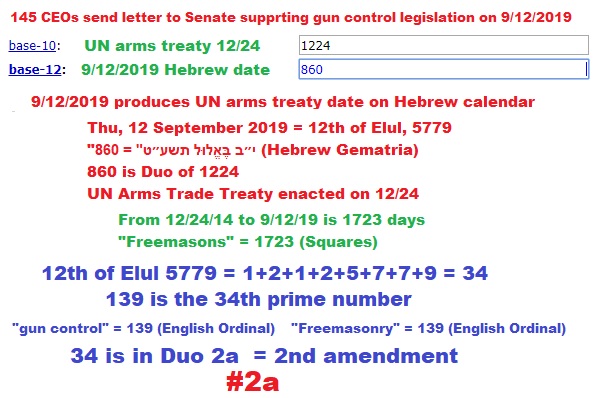 Arms Trade Treaty. The Arms Trade Treaty (ATT) is a multilateral treaty that regulates the international trade in conventional weapons. It entered into force on 24 December 2014. ... The treaty was negotiated in New York City at a global conference under the auspices of the United Nations (UN) from 2–27 July 2012.
Signed: Open for signature from 3 June 2013