Jeffery Epstein died on 3 holidays.. Islamic " Eid al-Adha Feast of the Sacrifice" and Jewish "Black Sabbath and Tishabav eve" His death was ruled a suicide on Jewish Valentines Day Tub'av. The 811 coding was all over the place.. August 10th 2019 was also 9/11 on the Jewish calendar. 911 represents Tishabav the day BOTH Jewish temples fell. The ninth of AV written in format 9/11. Just like 911 the coding was in the media. Epstein died on 8/10 and the FBI went out to the island on 8/12.. 8/11 was the day inbetween when somebody went out to the island and DUG up something. CALL 811 BEFORE YOU DIG. There was a tv series about a conspiracy to blow up the two mosques on the temple mount so the third temple could be built it was called DIG! Epstein had a temple on his island. Blue and white like the Israeli flag with a dome of the rock on top. Sitting on a little mount.

Call on Jeffery Epstein before you dig on 8/11

If that sounds crazy until you remember the the 911 dialing code was put in on the same year the World Trade Towers went up. They went up together because they already knew what day they were coming down.

They were filming people for 20 years on that island. They probably have half on the powerful people in this country on file. This was a very important operation. DIG up the library and get it off the island. WHEN on 8/11 ..... Tishabav... 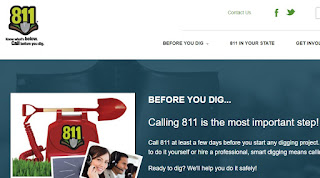 Jeffery Epstein was 66.6 years old when he died...

And on and on it goes.. Just like 9/11 it was planned decades before... And NO he's not dead! He's probably sitting in Israel with 72 fourteen year old virgins...

They got something VERY important off that island on 8/11 and if we were smart we would start removing everybody who was out there from power because they all got control files.

They even put the DIG date on a powerball ticket.... 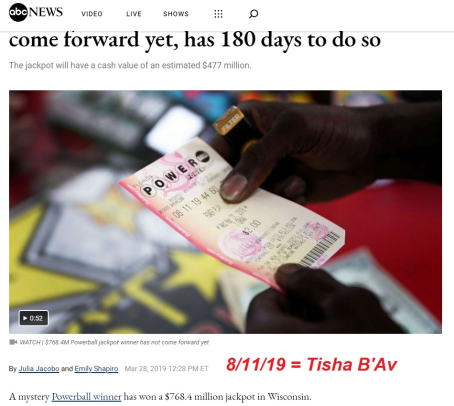 And on Spiderman's ID 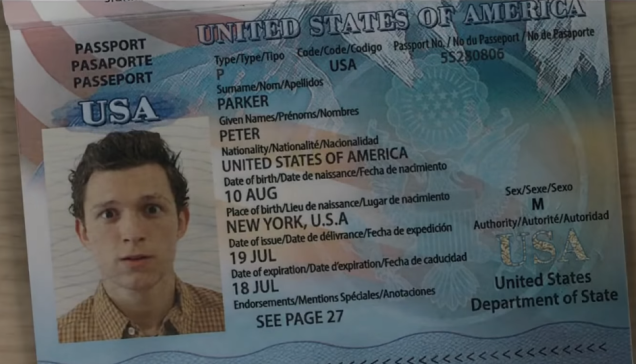 Batman's ID issued by the Department of State.. That would be Pompeo  ....