“Owning a firearm is a privilege not a right,” Ardern said in a statement announcing the new bill on Friday.

The new bill, details of which have already been made public and that will have its first reading on Sept. 24, will include the creation of a registry to monitor and track every firearm legally held in New Zealand.

It also tightens other rules for gun dealers and for individuals to get and keep a firearm license. License renewal for individuals was also reduced to five years from ten years.

Ardern, who was in Christchurch to mark six months since the March attack, also announced more funding to meet mental health needs of people affected by the shooting.

“It’s vital that survivors, families, the Muslim community and the people of Christchurch know that we will be there to support them for the long-haul,” she said.

“Our focus since 15 March has been on ensuring that our communities are as protected as they can be from the potential for another attack like the horrific one we witnessed in Christchurch. 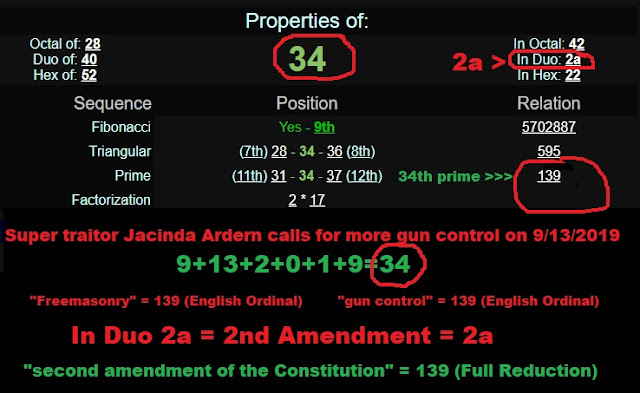 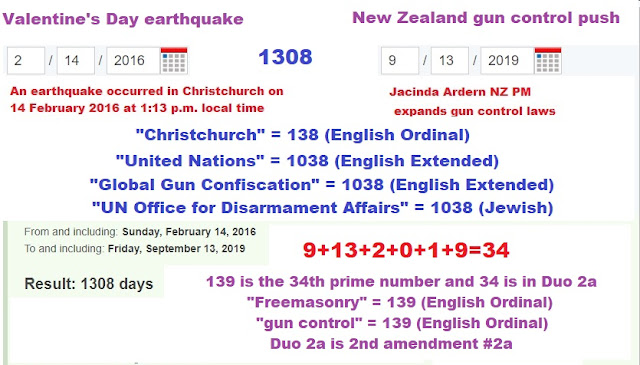 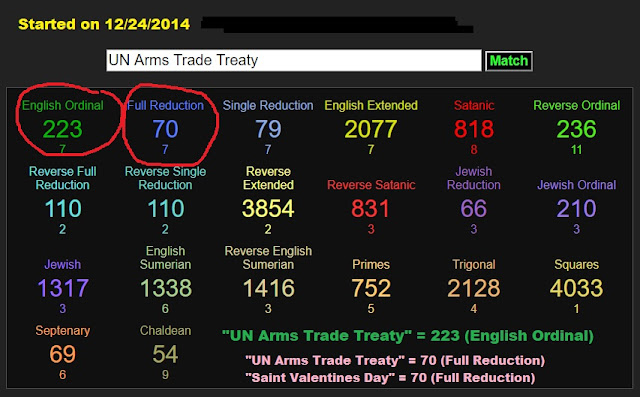