The 456 (pronounced "four-five-six") was an alien race that negotiated secretly with the British government in 1965, and again in 2009. This designation was given to them by humans based on the radio wavelength they used, and they took on the name as their own in their dealings with humans, as opposed to offering the actual name of their species, if any ever existed.
As they later revealed, they were drug addicts. The 456 used children as "the hit" because the bodily chemicals they create "felt good". 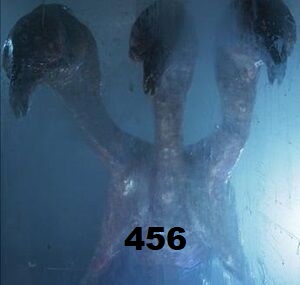 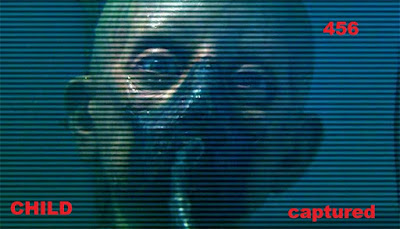 Jonathan Kleck
THE 456 WANTS 325 ??? ARE YOU F'"ING JOKING???? IT JUST GOT REAL DETECTIVE SPOONER 4084 WILL GET EM
https://www.bitchute.com/video/qfs7BIWfkHxK/
We want the children - Torchwood - BBC