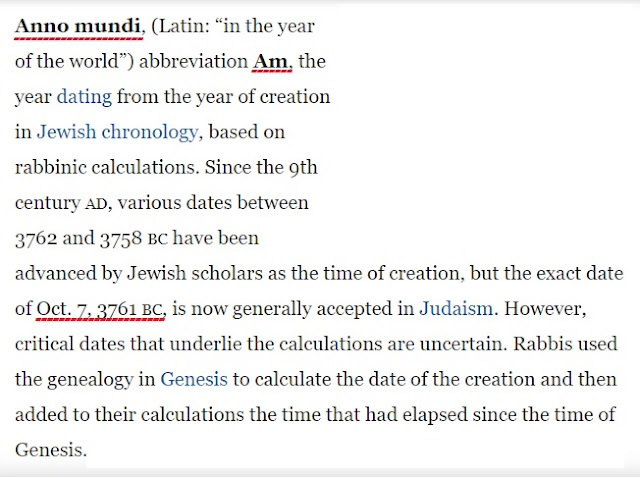 According to Jewish tradition, the date Adam & Eve were created in the Garden of Eden was October 7, 3761 BC. The modern Jewish New Year is based on this date. Rosh Hashanah, the Jewish New Year, falls on the Hebrew calendar dates of 1 and 2 Tishrei.

"October seventh, three thousand seven hundred sixty one AM" = 613 (English Ordinal)
There are 613 commandments in the Mitzvot

Who wrote the 613 Commandments?
Halachot Gedolot ("Great Laws"), thought to be written by Rabbi Simeon Kayyara (the Bahag, author of the Halakhot Gedolot) is the earliest extant enumeration of the 613 mitzvot. Sefer ha-Mitzvoth ("Book of Commandments") by Rabbi Saadia Gaon.