The Jesuits were founded on Jewish Valentines Day

Now we know why they keep doing stuff on Valentines Day. 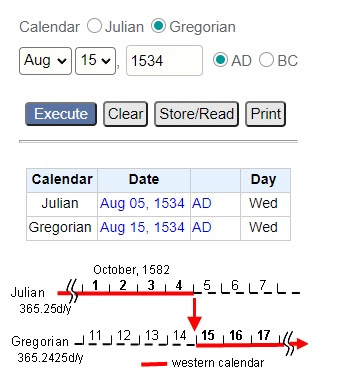