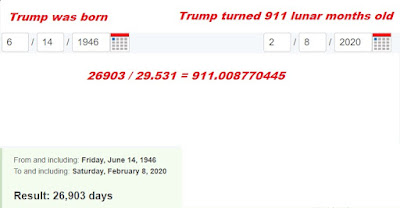 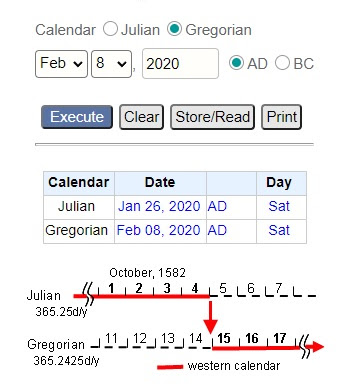 What happened on 1/26/20? It was the Kobe Bryant helicopter crash! The signal that set off the "wormwood" flu.

January 26th 2020 was also 313 weeks since the Pope released his doves that were attacked by a crow and seagull. Pointing to the date 3/13 when Trump would declare a national emergency and Francis would have his 7th anniversary as Pope.