MEXICO LETTING PEOPLE FROM ALL OVER THE WORLD CROSS THE US BORDER! 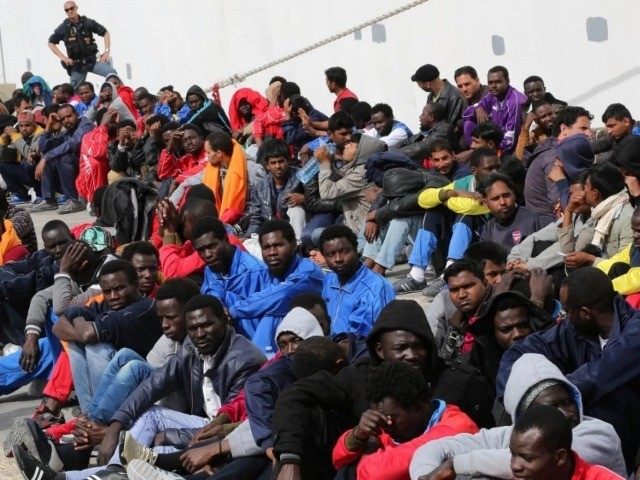 The National Immigration Institute said Tuesday that it has issued them 20-day transit visas that will allow the migrants to reach the U.S.-Mexico border, where they plan to request asylum.

Immigration support staff in Tijuana has been aiding migrants from the Congo, Somalia and Ghana to arrive at the U.S. port of entry at San Isidro.