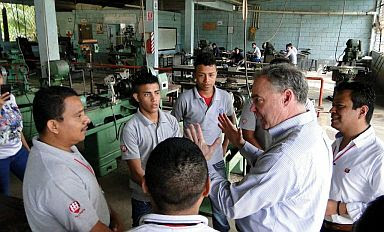 Tim Kaine isn’t shy about trading on his year in Honduras as a Catholic missionary. It’s a story he’s been telling a long time.

A 21-year old Harvard Law School student spending 1981 in Honduras as a Jesuit volunteer is as absurd as an English tutor parachuting before D-Day into Normandy to teach French children when to use “their” and when to use “they’re.” It doesn’t pass the smell test. 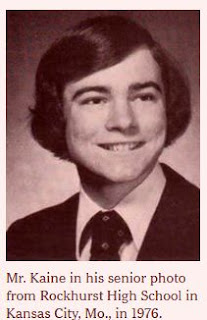 Tim Kaine attended an all-boys Jesuit high school, became student government president, joined spring mission drives to fund Jesuit activities in Honduras. He zipped through college in three years and headed to Harvard University Law School. There he heard “a small, still voice” asking him why he was in such a hurry. “Something in me said to take a year off.”

Kaine wrote to some Catholic missionaries asking if he could volunteer for a year to help them. In exchange for meals and a place to sleep, he headed to the second-poorest country in the western hemisphere. He said in a C-Span interview that he needed to “step away from the treadmill” to “decide on my path in life.”

“I taught kids how to be welders and carpenters. I wouldn’t be in public service today had I not had that experience as a young man.”

“I do what I do for spiritual reasons,” Kaine told C-SPAN. “I’m always thinking about the momentary reality but also how it connects with bigger matters of what’s important in life.”

Why doubts have been raised

While Kaine was in Honduras a whirlwind descended on that little-visited country: a huge American military presence which ballooned overnight— courtesy of the Reagan Administration— determined to turn the tide of leftist revolutionaries in Nicaragua, El Salvador, and Guatemala. 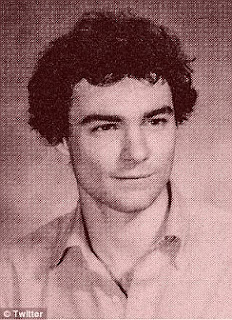 While Kaine taught a handful of students carpentry and welding, United States military aid to Honduras went from $4 million to $282 million in just a few years.

JTFB_logoJoint Task Force Bravo poured bulldozers into Honduras. They rolled off huge military transport planes and roared off into the countryside, helping American military engineers build roads, bridges, bases, airstrips, supply depots, and infrastructure, and turning the country into a staging area for troops entering combat in Nicaragua against the dread Sandinistas.

So far, nothing from Kaine on any of that. He was there, but apparently missed it all.

What we do without Daniel Hopsicker? He a shining jewel in a world full of shit.