The #MeToo movement is a FAKE movement! Let's go back and see how it came about! The Harvey Weinstein scandal broke. Hollywood was desperate to stop the investigation from going to the OTHER TWO CASTING COUCHES, the ones for men and especially the ones for children! So they cooked up a movement they they could control to steer the scandal away from them to men who they wanted to take out anyway. The scribe tribe in Hollywood created a hashtag #MeToo and off they went. Of course there are real women in the movement, but they have no idea whats going on"useful idiots" They made a sacrifice of their own to make it look real, Al Franken, and then they moved on with their new weaponized women weapon.  Weaponizing women is something the left has been doing for decades anyway. They already had the organizations set up. It was a brilliant idea EXCEPT not everybody in the country is  fooled by their bullshit!

Lenin quote 'The best way to control the opposition is to lead it ourselves.'

These people are Bolsheviks! They want to murder 100 million Americans and they're completely serious about it. I take them very seriously that's why I moved over from the left to the right! More are coming everyday and there will be war sooner or later especially if the worthless politicians don't start growing spines and do something about this problem! People need to understand there isn't any difference between what went on in the French Revolution where people were beheaded for years, the Russian revolution where 40 million Russians were murdered and 20 million Ukrainians were starved to death and the Chinese cultural revolution where 80 million Chinese were murdered by mostly children the Bolsheviks conned into killing their own parents and grandparents!
The children's crusade, the conquering child, you see that going on right here right now don't you?

Anyway because the Bolsheviks are in danger of losing the court system they bring up Professor Ford who is also a Bolshevik! She lying and she's getting caught! But the bigger problem is women letting evil people who want to murder 100 million Americans use them as weapons! Why do women join a movement that's wants to kill their family members? Because they don't know what their really doing! Men BTW are also being blind to what's going on because they don't want to face to horror of the situation.

The good news is that there are millions of people awake and ready to fight this evil plot! I hate to say it but McCarthy was right! There was a communist plot in the State Department and it's still there running the place!

Anyway that's the issue and there isn't any other fight except this one. Communist globalism vs nationalist capitalism and sovereignty that's the fight. Everything else is just proxy wars.

The people of this country will NEVER disarm no matter how many gun control laws are passed!

Gun grabbers print out this picture, put it on the wall and look at it every time you think you can disarm America. This is NOT going to happen to us EVER! 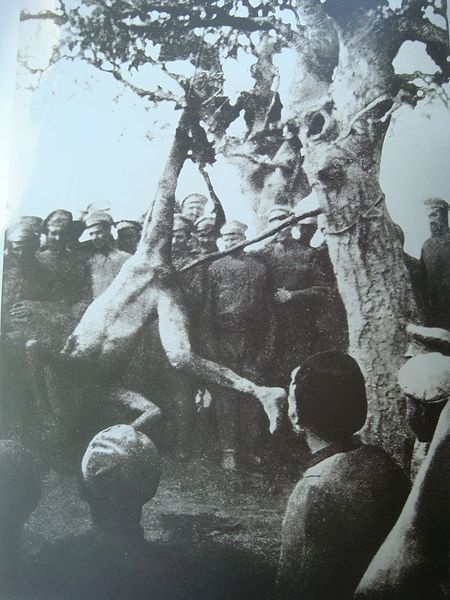