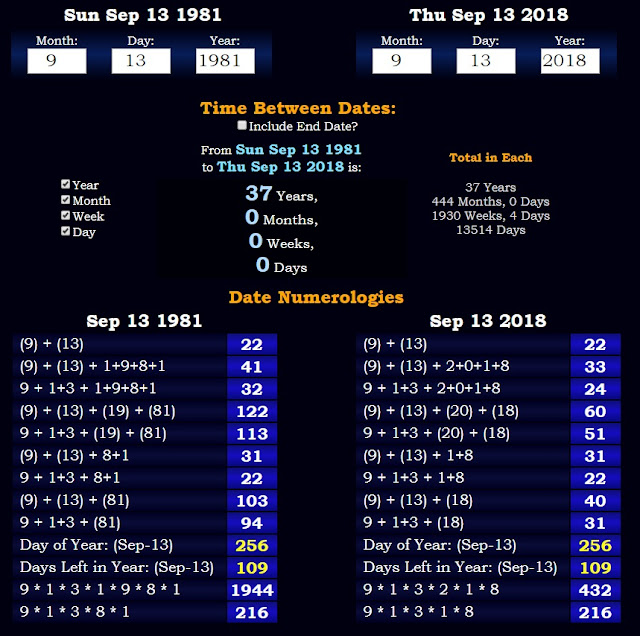 444 months since the 33rd Emmy Awards

It will be 444 months since the show Taxi won an award at the 33rd Emmy's.

The Emmy for Outstanding Comedy Series went to Taxi. 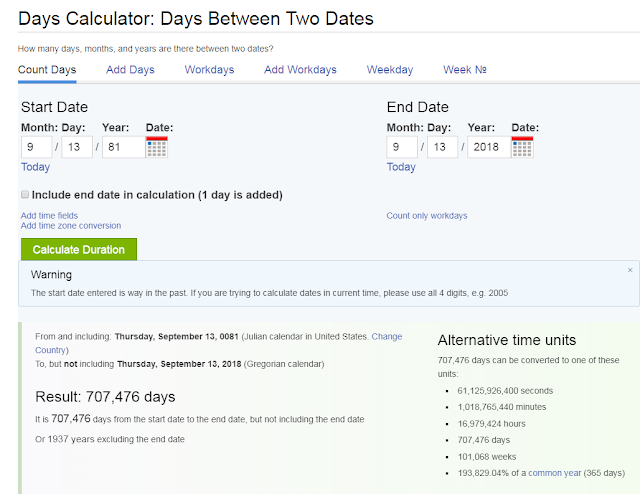