I decoded Karl Marx years ago on my blog Decoding Satan. What is the most important thing to understand about him is that he was the descendent of generations of Rabbis. Marx was not secular he was just pretending he was. Marxism was created in the Frankfurt school thinktank funded by Rothschild to use as a weapon to take down the czar in Russia and then go on the help start the war in Germany WW2 to create the state of Israel. Without the Russian revolution none of that would have happened. It's critical to understanding the left and who they really are.

Karl Marx was a freemason, Zionist and a ultra orthodox Jew.
So was Lenin....

The execution of the Czar and his family on Tishabav eve 1918 by Jews...

"Hang the Kulaks, execute the hostages, Do it in a way that people for hundreds of miles around will see and tremble.
""לתלות את קולאקים, לבצע את בני הערובה, לעשות את זה בצורה שאנשים במשך מאות קילומטרים סביב יראה ורעד" = 883 (Hebrew Ordinal) 153rd prime
15/3 Czar stepped down from the throne

And I forgot to say if the 10:10 time is right then the burning man with USA on his shirt would probably be a market sell off signal. Just like the Presidential alert was last time.

THAT is definitely a signal number. 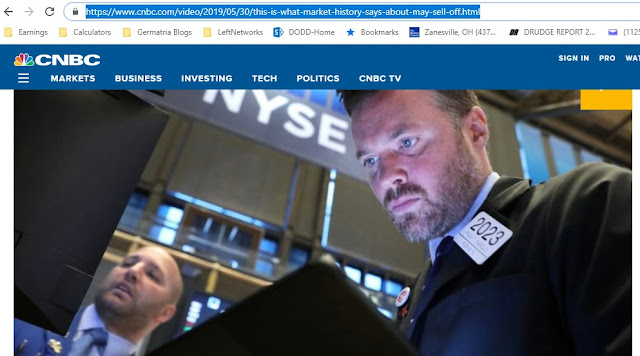